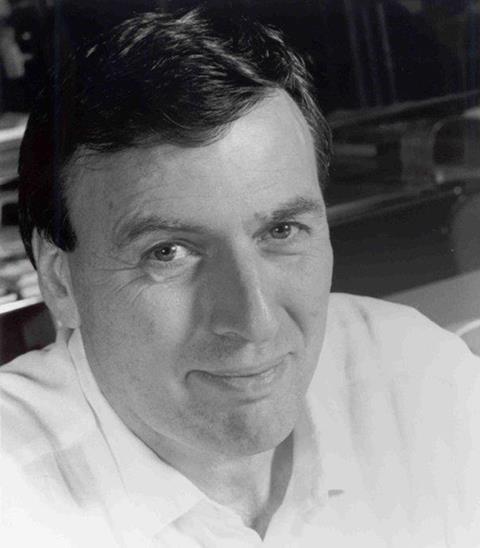 RIBA president Simon Allford has paid tribute to predecessor in the role Marco Goldschmied, who has died at the age of 78.

Goldschmied led the institute at the turn of the millennium and kept a close watch on its activities for the next two decades. Last year he led a call for the organisation to do more to help architects, particularly small practices, with the spiralling cost of professional indemnity insurance.

The architect was also a long-time collaborator with Richard Rogers, and co-founded the Stephen Lawrence Prize.

Allford said he had known Goldschmied for “many years” and had felt privileged to follow in his footsteps at 66 Portland Place.

“His term of office spanned 1999 to 2001 – a time of great ambition, when architecture was on a millennium high,” Allford said.

“As a co-founder and managing director of the then Richard Rogers Partnership, his professional credentials are outstanding.

“When I pass the Channel 4 HQ, Lloyds of London, Billingsgate and the ultimate millennium project – the Dome – I will forever think about the mark he has left on the capital. As I will when I next have the pleasure of visiting the Pompidou Centre in Paris.” 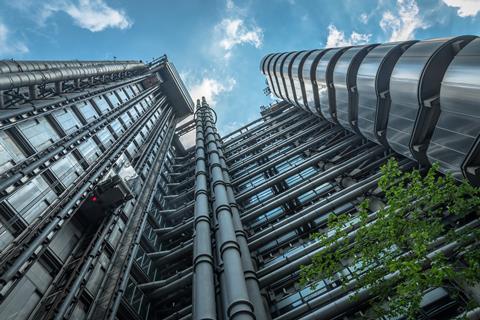 The Lloyds Building in the City of London

Allford described Goldschmied as a “long-time champion of inclusion” who had sought to create opportunity for others.

“In 1998 he and Doreen Lawrence established the annual Stephen Lawrence Prize, set up in memory of the teenager who was on his way to becoming an architect when he was tragically murdered in a racist attack in 1993,” Allford said.

“RIBA continues to award the prize in Stephen’s name, with the Marco Goldschmied Foundation today.

“I recently re-read Marco’s RIBA election priorities of almost 25 years ago: a promise to shake-up architecture, raise professional standards and the profile of the profession, as well as a campaign for a radical revision of the planning process. He achieved a considerable amount, much of which remains valid today.

“I last saw him at his home where we spoke of the challenges ahead. In particular of PII, on which he did much of the recent groundwork to shape our own project. We will continue this with the vigour and intelligence with which he initiated it. We also spoke of his ideas for supporting the next generation and of constructing new ways into the profession.”

He concluded: “Marco’s death is a huge loss, and his generosity and passion will be greatly missed.”