Architect plays down impact of covid-19 but acknowledges Australia redundancies 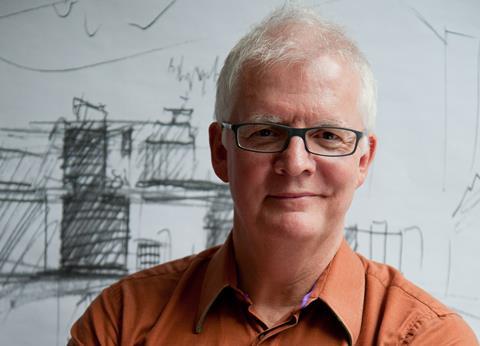 Ken Shuttleworth’s Make Architects suffered a £1.3m dip in turnover in 2020 but the practice has played down the impact of the coronavirus pandemic on business.

Its accounts for the year to December 31 record global turnover reducing 7% to £17.9m year on year, although pre-tax profit increased fourfold to £467,000.

A group strategic report accompanying the accounts signed off by Make director Jason Parker said the practice had “fared well” during 2020 and added that the impact of covid-19 had been “minimal”.

“Although revenue was lower than 2019, several new projects were won during and after lockdown in the UK and existing projects continued as normal,” it said.

However Parker added that revenue for the first six months of 2021 had been “slightly lower” than that in the 2020 reporting period.

“At the start of the year there were a few redundancies in Australia and a couple of staff on furlough but we now expect revenue for 2021 to be close to 2020,” he said.

The accounts recorded that Make received £274,000 from the government’s Coronavirus Job Retention Scheme – also known as the furlough scheme – in the year to December. 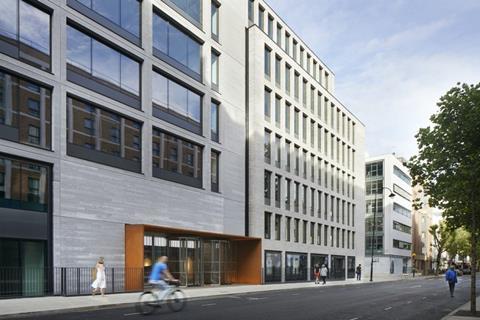 On a region-by-region basis, Make’s UK turnover increased 5% compared with 2019. It said the rise was due to commercial-sector projects won before and during lockdown.

Parker’s report said the slump in Australian revenue was “mainly due” to projects being put on hold because of covid-19’s impact on the retail sector.

Make’s accounts said the firm’s highest-paid director received remuneration of £819,000 during 2020, a 4.2% increase on the previous year’s figure. The individual director was not named.