BDG has carried out a refurbishment of the landmark Citypoint tower in the City of London.

The architect has redesigned floors five, six, seven and eight of the 127m-high tower, which was originally built as BP’s headquarters in 1967 and was the first in the Square Mile to exceed the height of St Paul’s Cathedral.

BDG was also responsible for transforming the basement shower area and the reception space.

The building, originally known as Britannic House, was set to be overhauled and extended by Santiagio Calatrava in the late 1990s but after objections from English Heritage he walked off the job. The project was taken over by Sheppard Robson which completed a refurbishment and added floors and a podium building at the turn of the century, when it was renamed Citypoint. 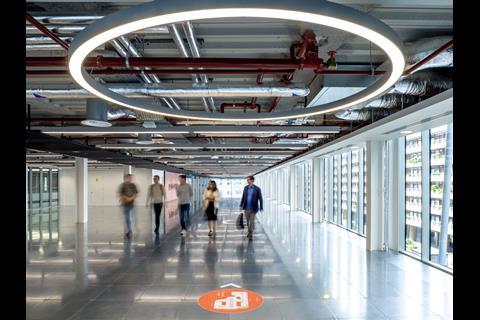 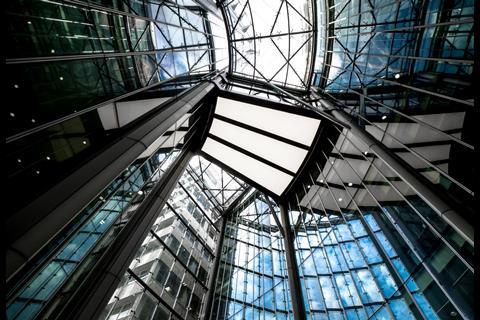 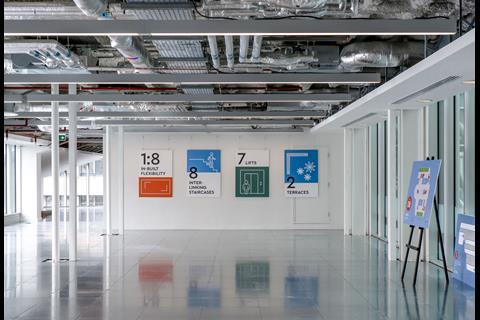 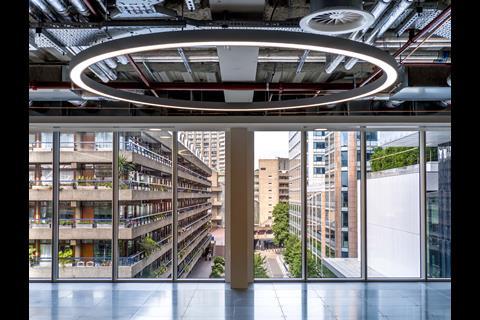 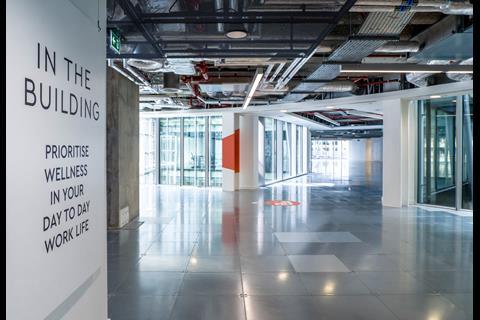 The tower, on Ropemaker Street, currently has more than 60,000 sq ft of retail including the largest health-club in the City and over an acre of public realm.

The creation of the podium building led to greater floor space but also meant lengthy routes to circulation cores.

BDG’s analysis of the space found interventions that would provide greater connectivity across the floor plates bringing unity to the earlier extension by adding multi-storey bridges and terraces across the internal atria on four levels of the 36-storey tower.

The provision of the new floor space also provides tenants with significantly more amenity and increased views both internally and externally.

The new floors were stripped back to reveal the original structure, transforming the space. Mass concrete columns together with an exposed slab and dramatic lighting were designed to create flexible workspace. 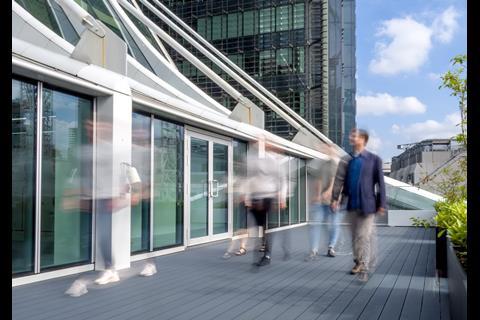 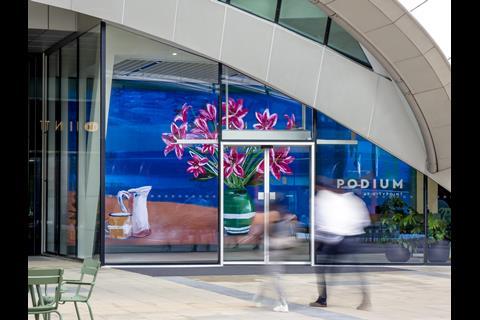 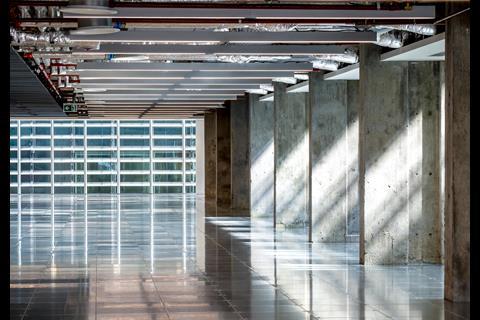 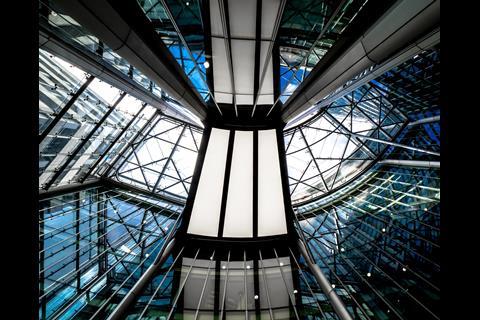 BDG undertook the design with the client Brookfield before being novated to the prime contractor to enable coordination and completion of what it said was a technically demanding project.

Sustainability was essential, it added, with energy-efficient materials and a stripped-back aesthetic used to actively support the reduction in componentry for the refurbishment.

Clive Hall, BDG’s technical director, said: “This latest refurbishment at Citypoint demonstrates how new life can be breathed into existing buildings, creating a dynamic work space without costing the earth.”

Citypoint was a case in point for transforming existing building stock to minimise the environmental impact, he added.