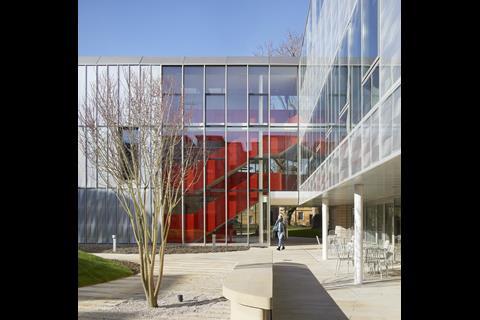 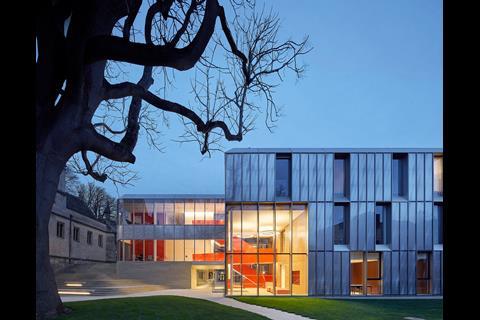 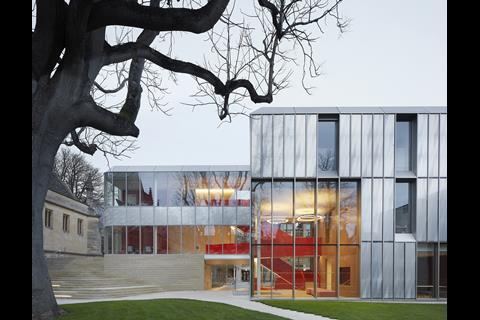 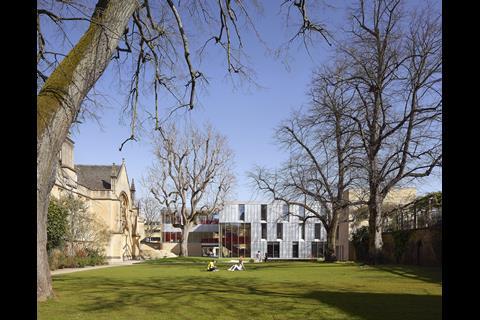 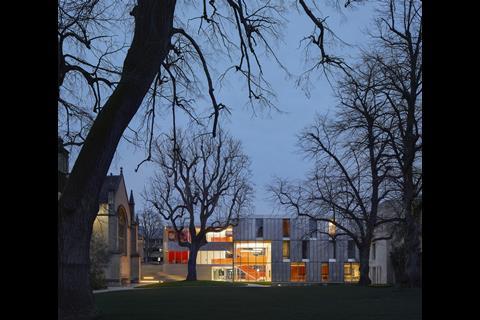 AL_A has completed a pair of new buildings at Oxford University’s Wadham College.

The first building is aimed at visiting school students while the second is an undergraduate building including study areas and kitchens. They replace the 1950s Goddard Building.

The scheme was bankrolled by Hong Kong businessman William Doo along with college honorary fellow Lee Shau Kee – the majority owner of developer Henderson and one of Hong Kong’s richest men with an estimated personal fortune of $32bn. Each will have a building named after him.

Amanda Levete, principal of AL_A, said: “These two buildings are designed to radiate openness. Modest in scale, but high in aspiration, they express the liberal and egalitarian values of the college and create a sense of belonging for students and staff. Reflecting changes in the way students work and socialise, they are open and transparent, and use the life of the college to animate the buildings.”

The college was founded in 1610 and comprises 250 graduate students and around 450 undergraduates.

All pictures by Hufton & Crow