Training ‘gave me pause for thought’ admits past president

All the RIBA’s council members should have to do unconscious bias training, a former president has said. 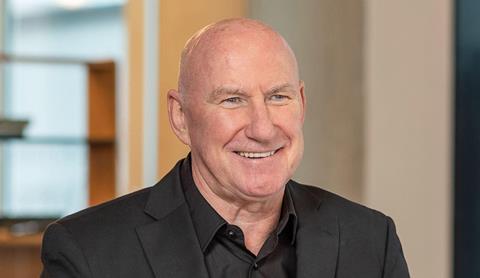 Jack Pringle said all the leaders at his practice Perkins & Will, where he is a regional director, did the training two years ago.

“I found it remarkable and gave me pause for thought,” he said. “I would like all RIBA Council members to take the course.”

He added: “I doubt if many people in our profession are racist or sexist, but many may have subtle prejudices that hold others back.

“This is a particular moment in time and we should use whatever levers we have to pull,” he said, referring to the Black Lives Matter movement.

“There’s a big problem of diversity in the profession for a number of structural reasons. We design the future for everyone, not just the white, male middle classes. So, we must have everyone within our ranks and at the highest level.”

Finding ways to support women after they return from career breaks was one priority, with another being reform of the education system, he said, advocating for greater use of apprenticeships.

“We have 57 architecture schools – that’s a lot of schools and a lot of kids racking up a lot of debt,” he said.

“We need to sort it out if we want a diverse profession and want to attract BAME students.

“If you have a kid doing really well in school looking at their options, they’re going to think, ‘£100,000 of debt to get into a not particularly well-paid profession? I think I’ll do law instead’.”

Building Design has previously reported that Pringle had welcomed the departure of lawyer Nigel Carrington from the RIBA board of trustees.