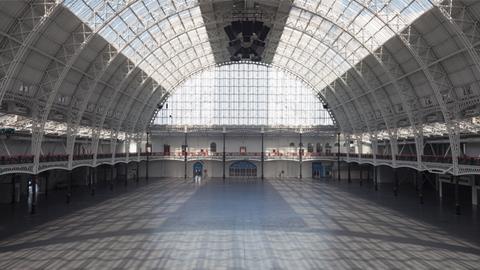 Heatherwick Studio and SPPARC Architects have been appointed to work up proposals to expand London’s Olympia exhibition complex.

They said Heatherwick and SPPARC had been tasked with improving the 6ha Kensington venue’s “customer offer” and transforming it into a “world-leading arts, entertainment, exhibition and experiential district while staying true to its original heritage as an exhibition business”.

Heatherwick said his design team was currently in information-gathering mode to inform its initial proposals.

“My studio’s passion is improving the public experience of cities for everyone,” he said.

“During this first phase we are beginning to talk to people, particularly local residents and visitors, to learn more about Olympia London and are looking forward to working on the project.”

The venue, originally known as the National Agricultural Hall, stages more than 200 events a year, including the Olympia Horse Show, Mipim UK and the Great British Beer Festival.

Subsequent additions included a conference centre in the late 1980s and the West Hall in 2011. 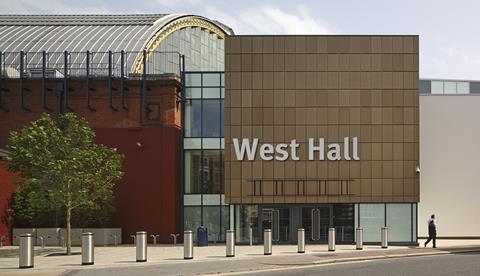