Grimshaw to lay off at least 20 staff after Heathrow ruling 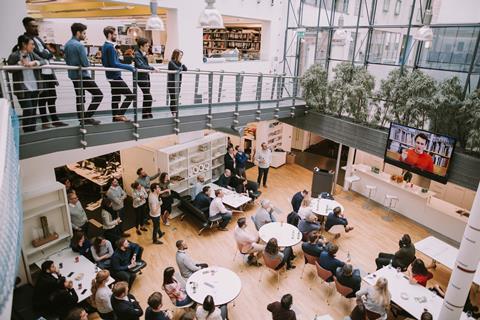 Grimshaw has begun consulting with staff over possible redundancies after the Court of Appeal ruled the government’s airport expansion policy was illegal.

More than 20 staff are likely to lose their jobs, although the architect said it was working hard to try and redeploy people.

Grimshaw has been part of the multi-disciplinary team working on the £14bn Heathrow expansion project for more than three years.

Last month the Court of Appeal ruled that Heathrow’s plans to build a third runway were illegal because ministers did not sufficiently consider the government’s climate change commitments.

Grimshaw issued a statement saying: “This has been a very significant project for our London studio and has contributed to the recent growth of the practice.

“The Court of Appeal has ruled that the government’s airports policy needs to be redrafted, and no longer has effect. Heathrow remain fully committed to the project, but have needed to pause the work while they, and the government, decide on the next course of action.

“Due to the scale of the team working on the project, and the fact that the work needs to pause almost immediately, we have had to make the difficult decision to start a redundancy consultation process as part of the redeployment of our Heathrow team. We will be working with our staff to ensure the process is as fair and transparent as possible, and to support our teams through this difficult time.”

The third runway had been expected to be built by 2028. Grimshaw was appointed to masterplan the expansion in July 2016 and has been working on the project ever since as concept architect within the integrated design team. 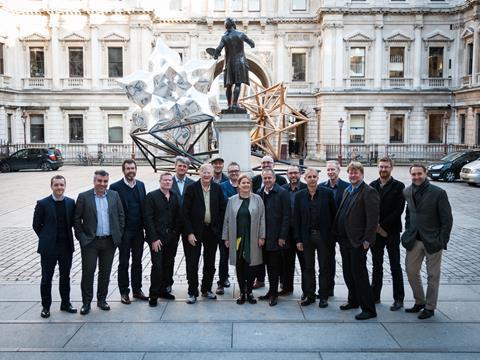 Headquartered in London, Grimshaw currently has more than 650 staff, with offices in the US, Australia, the Middle East and Asia.