David Kohn and ZMMA among architects on shortlist 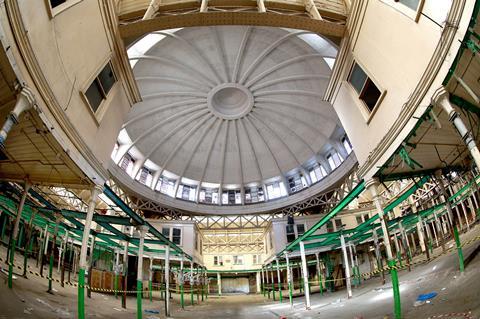 David Kohn and ZMMA have made the shortlist of a Museum of London competition to create a vast subterranean gallery. 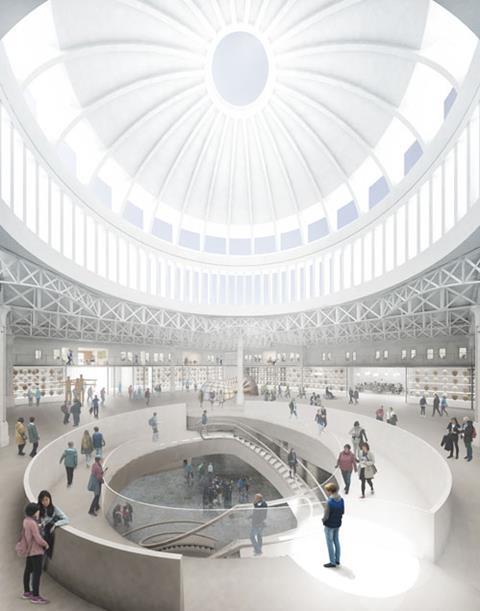 Stanton Williams’ winning proposal for the Museum of London - dome

The Past Time gallery will fill 2,500sq m of atmospheric space beneath the General Market building in West Smithfield, which hasn’t been open to the public since the late 20th century.

The museum is hoping to move there from its current building, designed by Powell and Moya, which has been earmarked as the location for a new government-backed concert hall designed by Diller Scofidio & Renfro.

It appointed Stanton Williams and Asif Khan with conservation architect Julian Harrap to transform abandoned market buildings into its new home and is now raising money to fund the project.

Alec Shaw, project director for the new Museum of London, said the teams shortlisted for the Past Time scheme were chosen from a “strong international field and all demonstrate a unique, inspiring and creative approach to gallery design”. 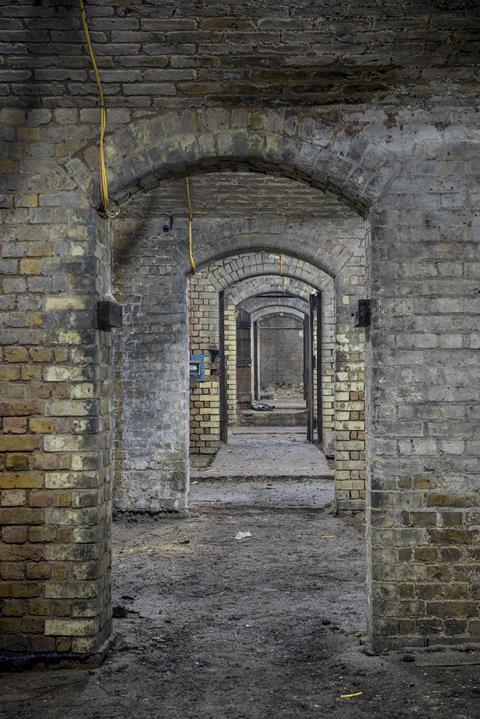 “We asked for innovative approaches for an object-rich, narrative-driven and theatrical display space that will make the most of the London collection, which includes everything from ancient Londoners to costume to social history and art,” he added.

“We have a difficult but exciting decision to make now but with such an impressive shortlist we’re in the best position possible.”

The gallery will almost certainly be the only museum gallery in the world to have a live railway running through it, with Thameslink passing by the south-west corner, carrying thousands of passengers every hour at peak times. Part of this area will be dedicated to displaying the Cheapside Hoard.

The winning design partner is expected to be announced in September. 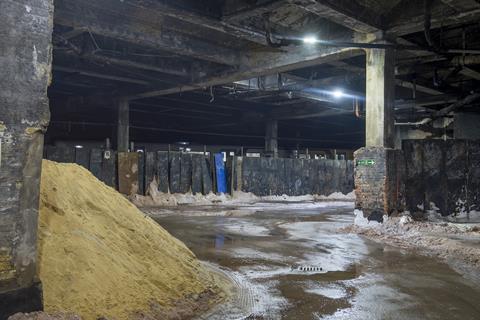