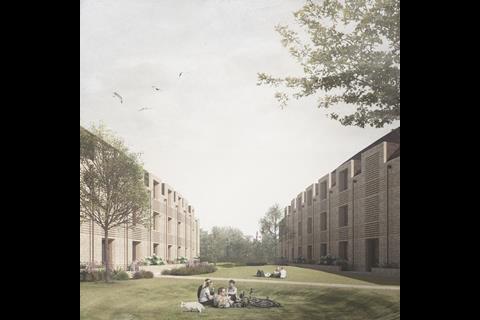 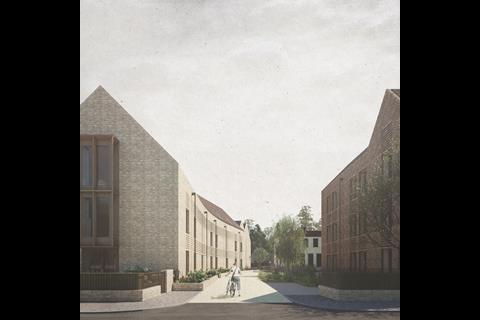 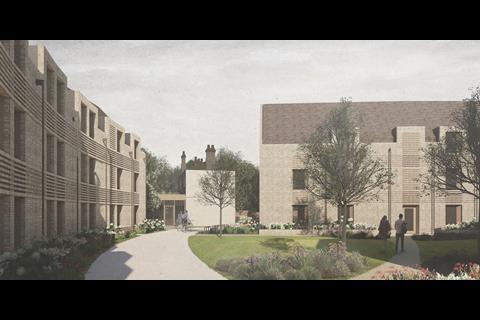 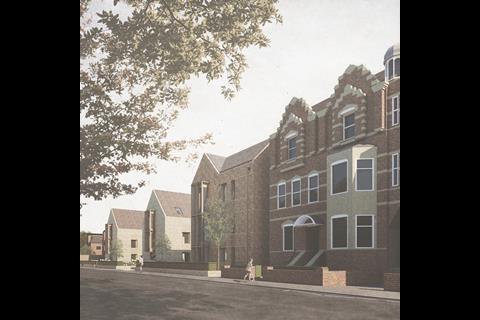 Cambridge city council has given the go-ahead for more than 80 new homes for students and fellows and their families at King’s College Cambridge.

Following a brief to feature low carbon emissions the homes will be built to Passivhaus standards, which demand that a scheme should have a lifetime lasting at least a century.

The scheme features a pair of crescent-shaped buildings which feature 12 two-bedroom and a dozen one-bedroom apartments, while an additional building will contain 48 student rooms, common rooms and kitchens.

Hugh Marrack, a partner at FCBS, said the project complemented the character of a local conservation area and had been led by what he called “an exemplar approach to sustainability and longevity from the start”.

Earlier this month FCBS received planning for its designs for the third phase of a mixed-use scheme at Hayle North Quay, Cornwall, which will feature 300 homes.