Feilden & Mawson and Adam give plastic surgery birthplace a facelift

Work to start this summer on former military hospital site 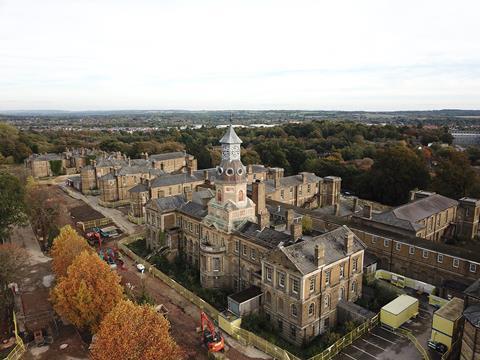 Adam Architecture is working on a masterplan to turn a former military hospital, considered to be the birthplace of plastic surgery, into 140 homes for Weston Homes.

Feilden & Mawson is also working on the project. 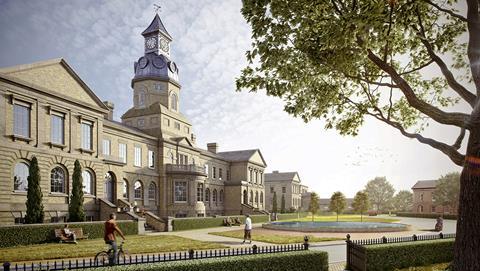 Cambridge Military Hospital was snapped up by the developer from the Defence Infrastructure Organisation and Grainger. 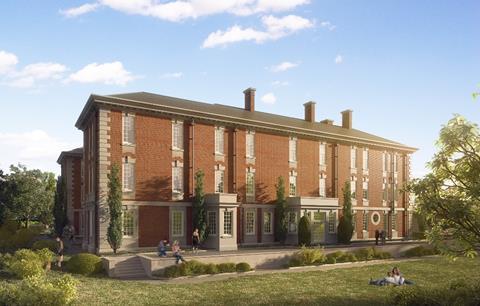 The Aldershot hospital was the first to receive casualties direct from the battlefield when it began taking in wounded from the battle of Mons in 1914 and began pioneering the use of plastic suregery a year later. 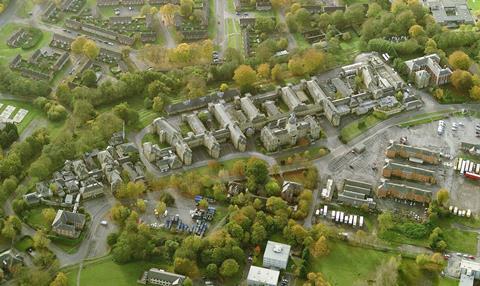 Work is due to start this summer with others working on the scheme including architect Feilden & Mawson and landscape architect Allen Pyke Associates. 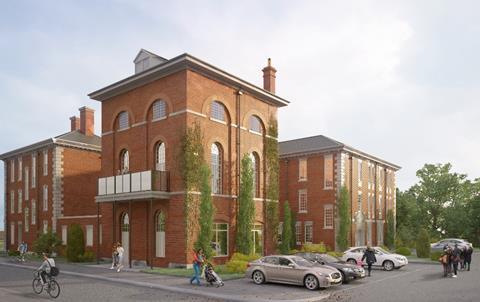 The grade II-listed building was opened in July 1879. 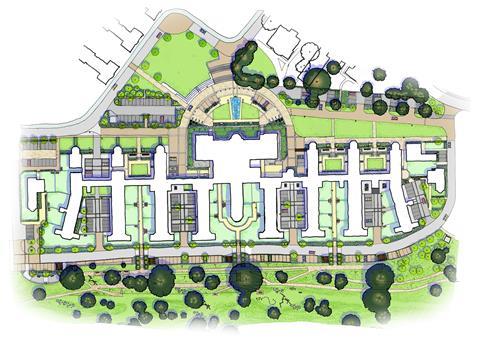