FaulknerBrowns' Vaux brewery in for planning 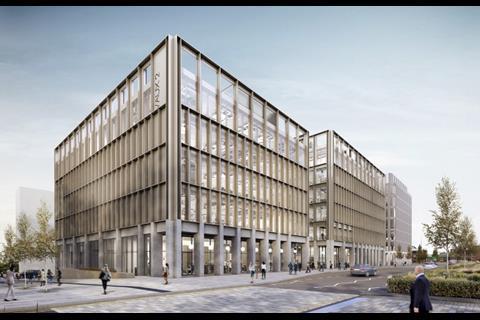 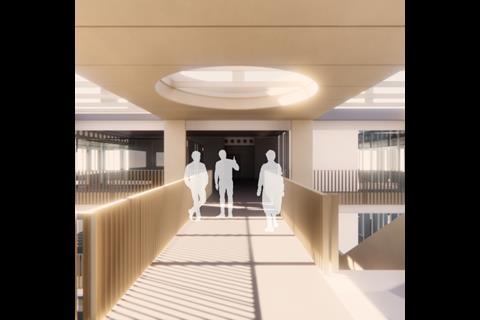 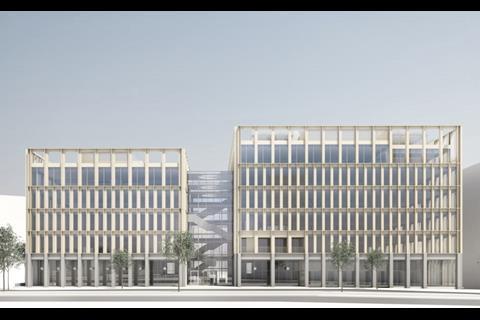 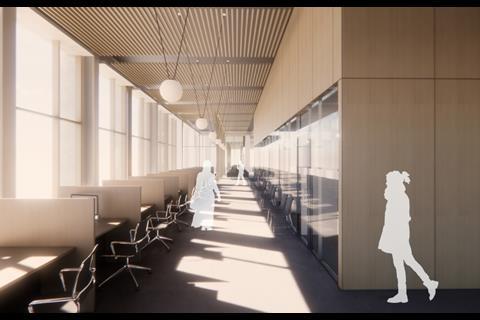 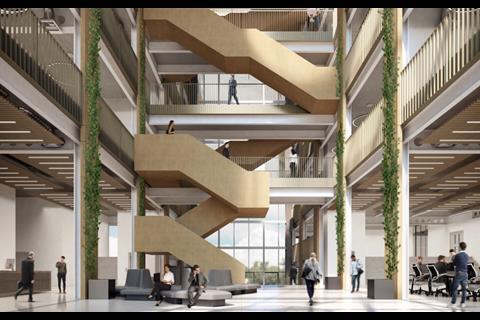 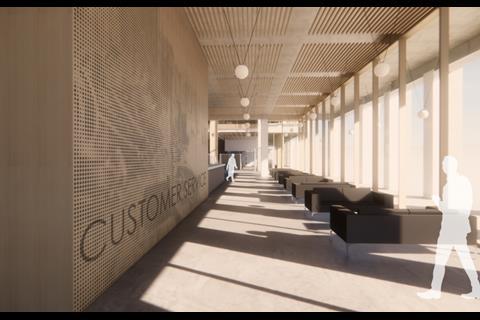 Arrival on the ground floor at the customer service desk

The firm behind the redevelopment of the former Vaux Brewery site in Sunderland has lodged FaulknerBrowns' plans for its second phase.

This phase of the project, which is being developed by Siglion Developments and was masterplanned by Urbed, is currently being considered for planning by Sunderland council.

The FaulknerBrowns-designed second phase Vaux 2 follows the project’s first stage, known as the Beam Building, which was designed by Feilden Clegg Bradley Studios.

Construction of the Beam Building was delayed by six months following the collapse of Carillion, which had been building the scheme, last January before local contractor Tolent signed on to complete the job.

Vaux 2 is set to provide around 190,000sq ft of office space, with Siglion saying it is looking for a design-and-build contractor to take on the project.

FaulknerBrowns' and Cundall’s design contracts will be novated across to the winning contractor.