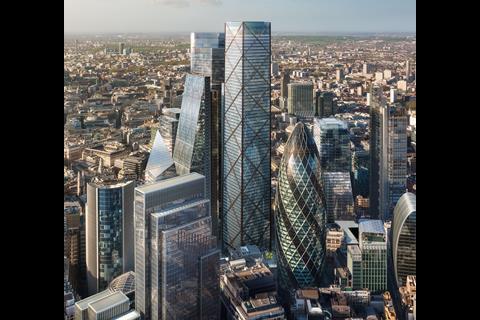 1 Undershaft, by Eric Parry Architects, set to be the City of London's new tallest tower 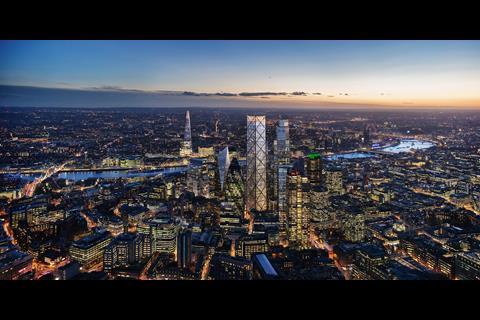 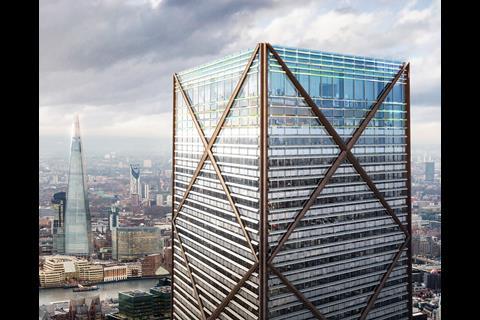 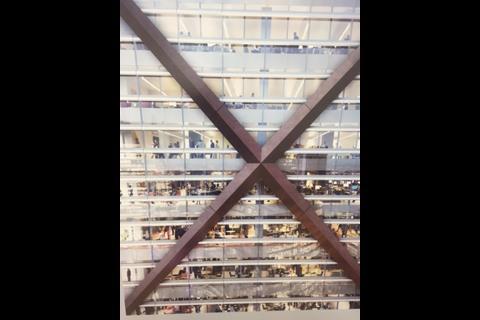 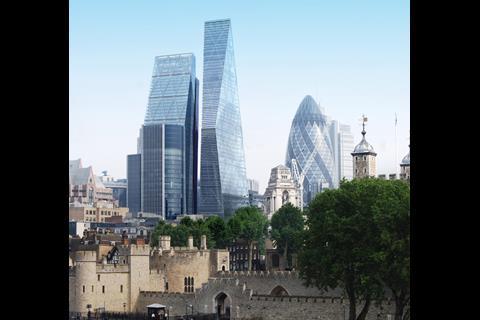 View of 1 Undershaft from the south east 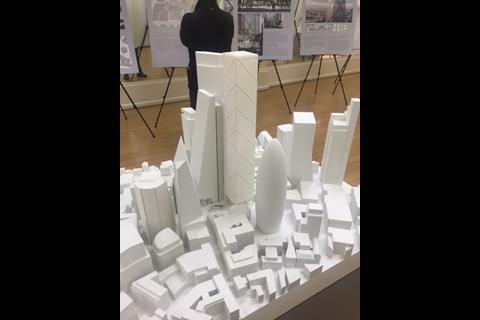 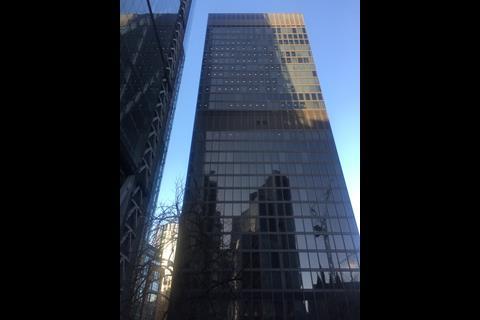 The St Helen's office building, which would be demolished for the new Eric Parry structure

A Singapore-based investor has declined to exercise an option to buy a 20% stake in the City of London’s Aviva Tower, earmarked for replacement by Eric Parry’s 1 Undershaft – the Square Mile’s tallest consented building.

Parry secured planning for the 305m tall office block in November 2016 on behalf of Aroland Holdings. Shortly afterwards, Perennial Real Estate Holdings entered into a call option agreement to buy 20% of the Aviva Tower – designed by GMW Partnership – which would be demolished to make way for 1 Undershaft.

But Perennial chose not to exercise its right to buy the stake in the development site ahead of the option’s expiry last week, citing concerns over the timescale of the redevelopment. The option was based on a valuation of £330m for the whole building and its freehold. 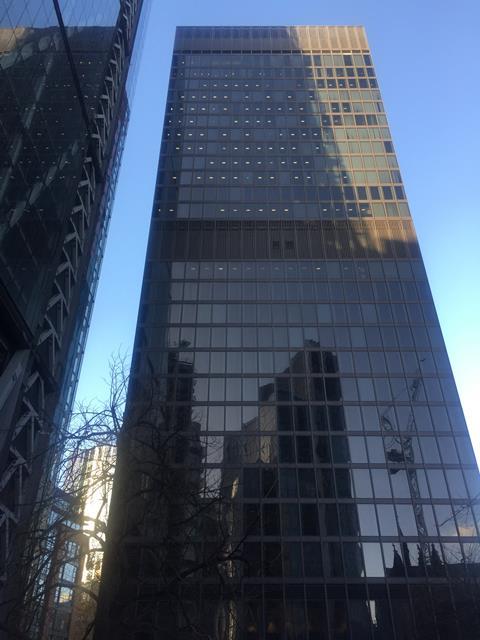 The Aviva Tower, which would be demolished for the new Eric Parry structure

In a statement endorsed by the Perennial board last week, company secretary Wong Chuen Shya said: “As the timing of the redevelopment of Aviva Tower is uncertain, the call option was not exercised and the option period will not be extended.”

Perennial’s move is likely to be seen as a blow for the building’s chances of being realised. Eric Parry Architects declined to comment.

Perennial’s option was exercisable on the Aviva Tower owners’ decision to proceed with the redevelopment of the 28-storey Mies van der Rohe-influenced Aviva Tower, which was completed in 1969 and originally named St Helen’s Tower. The structure was badly damaged in the 1992 Baltic Exchange bombing.

The tower is owned by Aroland Holdings, which brings together a consortium of investors that includes Kuok Khoon Hong, Perennial’s largest sponsor and chairman, and Indonesian businessman Martua Sitoras.

That same report said work on the “overall feasibility, planning and regulatory issues” related to the Aviva Tower redevelopment was expected to continue through 2018.

At the time Perennial acquired its call option on the Aviva Tower, the business said it expected to manage the redevelopment of the site, if Aroland decided to proceed with the scheme. 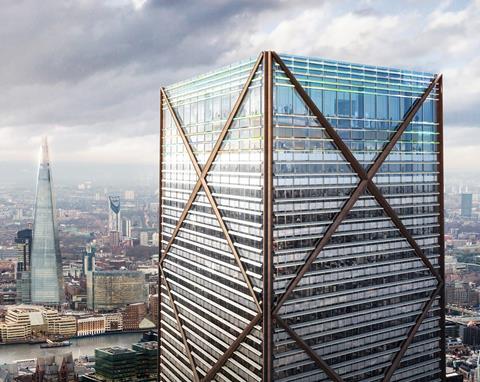 The top floors of Eric Parry’s 1 Undershaft. The building’s cross-bracing earned it the nickname “Trellis Tower”

Chief executive officer Pua Seck Guan said the call option provided Perennial with an “exceptional opportunity” to gain access into a new developed market and own a piece of prime freehold real estate in the City of London.

“Despite Brexit, the rental and prospects for quality office space in the core financial district remains strong in view of its unrivalled prime location and excellent transport connectivity, and backed by robust business demand,” he said.

However by its 2018 annual report – its most up-to-date – the firm was less ebullient on the impact of the UK’s decision to leave the European Union.

In it, Perennial said it was taking “a close view of the short-term impact on the market from Brexit as part of its oversight on matters relating to the redevelopment of Aviva Tower”.