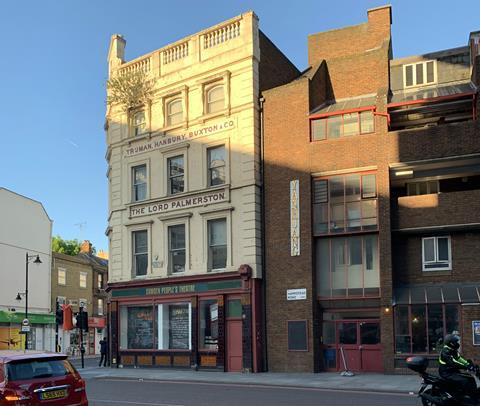 De Matos Ryan has won a contract to reconfigure a small north London theatre and provide new co-working space on the building’s first and second floors.

Camden People’s Theatre, which is based in a former pub a stone’s throw from Euston Station, and charity the Ostro Fayre Share Foundation launched a call for bidders in April. The £1.5m project is also targeting funding from the Greater London Authority and Arts Council England.

De Matos Ryan beat nine other bids for the design-lead job, which is worth up to £30,000, exclusive of VAT, according to a just-published contract-award notice.

Last year the Farringdon-based practice was appointed to the £13.5m transformation of the V&A Museum of Childhood in Bethnal Green. 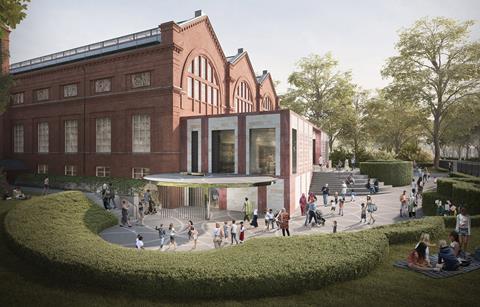 De Matos Ryan said the theatre, which was founded in 1994 and stages shows at the former Lord Palmerston pub, had been “functioning within two architecturally disparate buildings” but had learned to work around the constraints over the years.

The reconfiguration project will introduce a new café/bar to the site that the practice said would complement the new upper-floor co-working space – for the Fayre Share Foundation’s C-Hub programme – bringing together charities, entrepreneurs and start-ups. 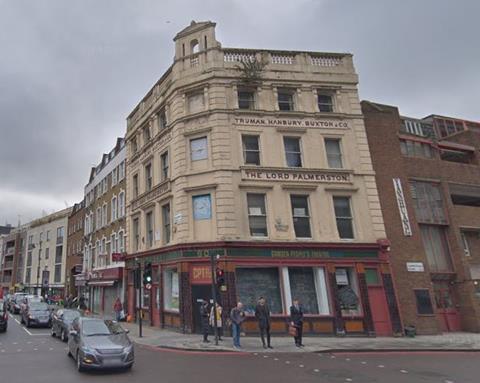 “We are delighted to have been chosen by C-Hub and CPT for this exciting project and our team is very much looking forward to delivering a transformed building to enable the shared collaborative vision to thrive at the heart of Euston,” he said.

Camden People’s Theatre has just finished hosting a run of steampunk production A Scandal in Bohemia. It will be staging Edinburgh Fringe previews from July 23.