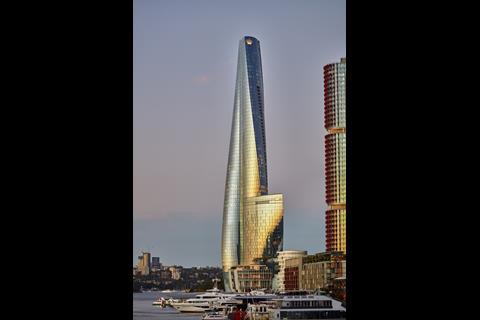 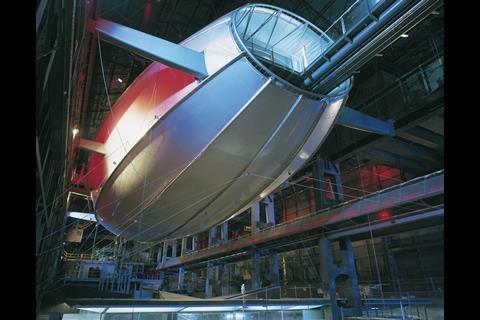 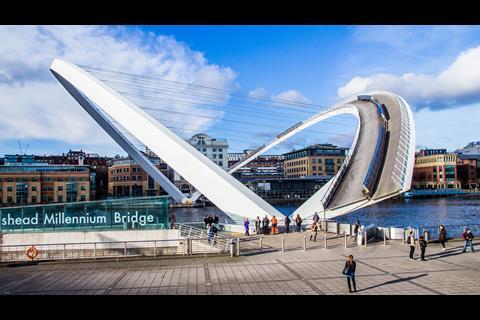 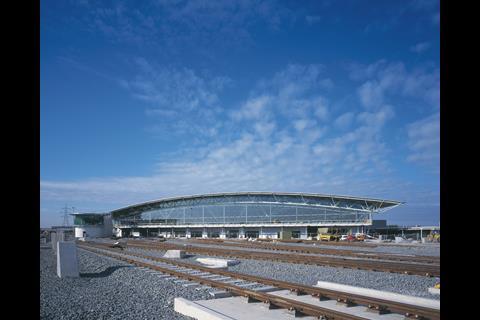 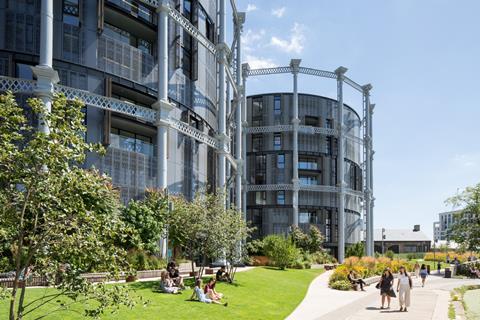 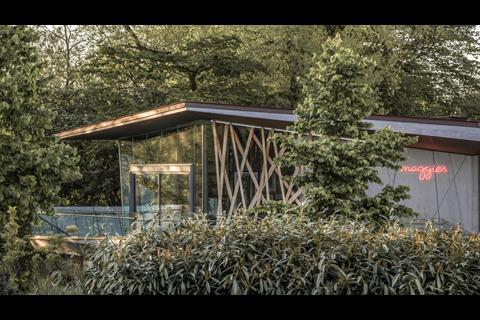 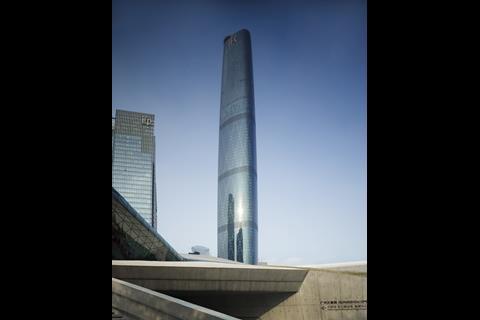 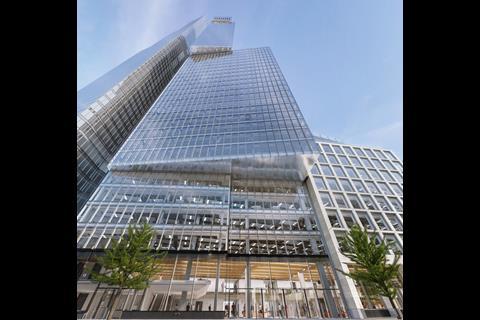 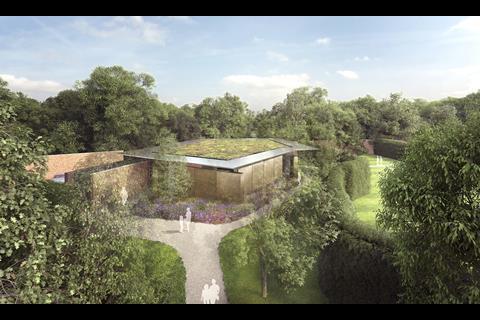 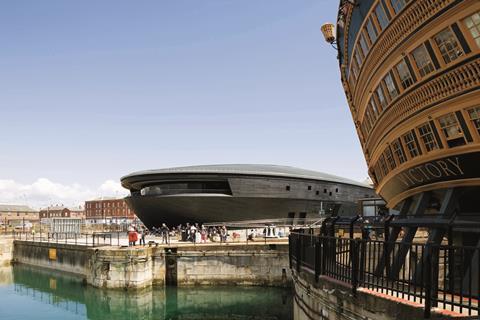 RIBA president Simon Allford has led tributes to Chris Wilkinson, whose death at 76 was announced yesterday.

Wilkinson, one of the leading architects of his generation, co-founded Wilkinson Eyre Architects which was the first practice to win the Stirling Prize twice.

Collaborators, friends and peers said he would be remembered for his prodigious design skills and the string of celebrated buildings and bridges he was responsible for across the world – but also for his humanity.

Allford said: “Chris was a great architect and an engaging, committed and generous man. He was very much a modern man, but he was also a true gentleman. 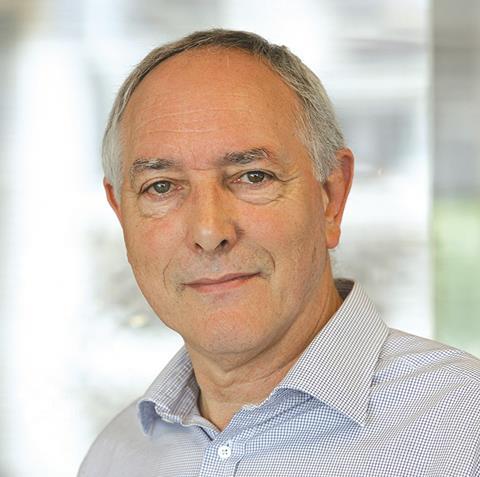 “After working with Denys Lasdun, Lord Foster, Lord Rogers and Michael Hopkins in his formative years, in 1987, aged 38, Chris set up practice with long-term collaborator Jim Eyre. Chris will be remembered for the many distinguished projects produced by his highly talented, twice Stirling Prize-winning practice, Wilkinson Eyre. Their many landmark buildings and bridges rightly earnt Chris fellowships and doctorates around the world. 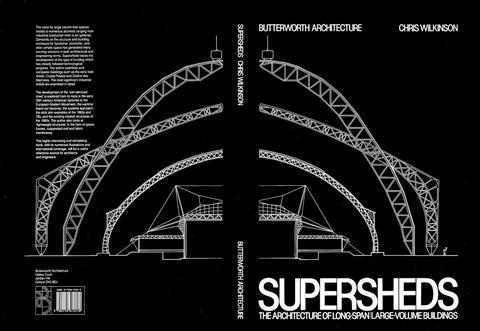 “Not only an esteemed architect, Chris was also a writer (1991’s Supersheds), Royal Academician, painter, teacher and academic.

British architecture has lost a great talent and a great gentleman

“I consider myself most fortunate to have spent time with Chris and his family and to have become a good friend. So I know how his elegant warmth, enthusiasm and thirst for knowledge and life will be sorely missed not only by his wife Diana, his children Zoe and Dominic, but by their many friends. His passing is a great loss to architecture and to all those he encountered.”

Alison Brooks, founder of Alison Brooks Architects, said: “I’m hugely saddened by this news, British architecture has lost a great talent and a great gentleman. It was a privilege to witness Chris’ rare combination of huge wisdom and absolute modesty while examining with him at the Bartlett. He leaves an inspiring legacy of principled architecture for his practice to carry forward.”

Nigel Hugill, chief executive of developer Urban & Civic, a Wilkinson Eyre client, said: ”Chris was a wonderful friend, mentor and soulmate for more than 30 years. An architectural lion who was so gentle and kind. Not just his family and the practice but our whole industry will feel cheated by his premature departure.” 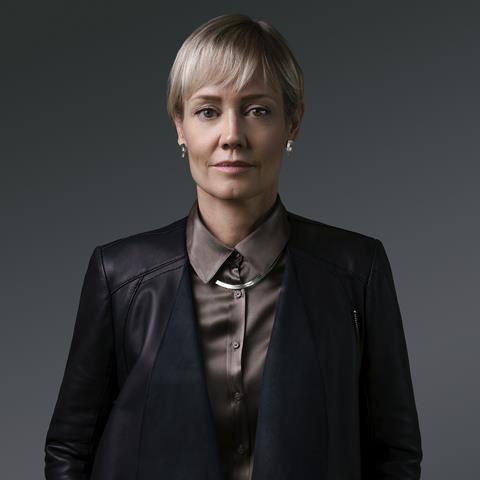 “Chris really was a gentleman – polite, determined, sometimes contrary but he always had a gleam in his eye. He loved design and I feel very fortunate to have collaborated with him regularly over the years.

“One particular memory was our being reduced to a fit of the giggles at a green building conference we both attended at IIT in Chicago in Mies’ Crown Hall building. We arrived to see that they had wrapped the huge glazed walls with brown paper to keep the daylight and sunlight out! The irony wasn’t lost on this modernist.”

Bartlett director Bob Sheil wrote on Twitter: ”Very sad news. Chris was our guest summer show opener in 2019 @BartlettArchUCL a great friend of the school, and many other schools too. A great loss. Condolences to his family, friends and colleagues.”

Hugh Pearman, former RIBA Journal editor and Sunday Times architecture critic, tweeted: ”So sorry to hear that Chris Wilkinson has died. Apart from his remarkable achievements he was one of the nicest people in architecture.”