Bubbles all round as Woods Bagot lands £175m Soapworks job

Practice picked as lead designer for city-fringe site in Bristol 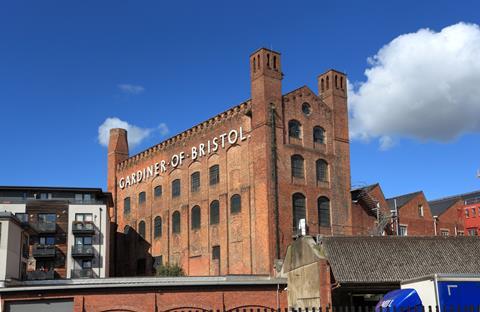 The Soapworks building in Bristol, which is grade II-listed

Woods Bagot has been appointed to work up £175m mixed-use proposals for a one-hectare site on the edge of Bristol city centre.

The “Soapworks district” will centre around the grade II-listed Victorian former base of soap-and-candle firm Christopher Thomas & Brothers, which has more recently served as homeware showroom for city department store Gardiner Haskins.

Developer First Base acquired the Soapworks site earlier this year with a view to creating a scheme featuring modern workspace, new homes, an apartment hotel, cafés and restaurants – in conjunction with Bristol city council.

Julian Cross of Woods Bagot’s London studio said the scheme would deliver a new and lively district for an already-flourishing city. 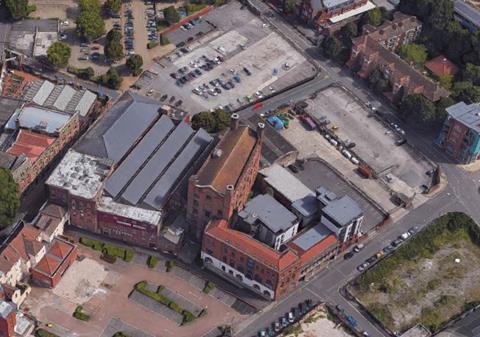 The Soapworks building in Bristol, which is grade II-listed

“The Soapworks building has played such a pivotal role in Bristol’s industrial story throughout the years, so this is an exciting opportunity to further shape its role as the building enters the next chapter of its life,” he said.

“It’s important that, through our design approach, we pay homage to the Soapworks site’s immense history, while transforming it into a home for a new generation of residents, creatives and visitors.”

The Soapworks site brings together 15,300sq m of existing buildings on a site between the Temple Quay business district and the Old Market. The Straight Street site is also close to Bristol Temple Meads Station.

First Base said it was looking to “sensitively restore” the Soapworks building, and complement it with new structures that would “positively contribute to its surroundings”.