Public consultation on plans due to start this week

BDP has been chosen to work up the initial designs for one of the six hospital projects set to share £2.7bn of government funding.

University Hospitals of Leicester NHS trust has chosen the practice, which worked on a handful of the Nightingale hospital projects, to redesign its Leicester Royal Infirmary and Leicester General hospital. 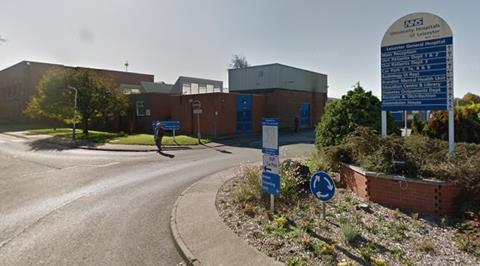 Minutes from the trust’s September board papers said fly-through animations of the proposals would be used as part of a public consultation which is due to begin this week.

The upgrade to the two facilities is expected to cost around £450m.

Other projects set to share in the £2.7bn windfall include Leeds Teaching Hospitals NHS Trust’s plans for Leeds General Infirmary, the full upgrade of Princess Alexandra Hospital in Harlow, Essex, as well as building a new Watford General hospital.