Move follows a string of projects in the city

BDP is opening a new studio in Leeds following the construction of a series of projects in the city.

The studio, located in Bruntwood’s Platform Building, a creative and tech hub, will join Liverpool, Manchester, Sheffield and Glasgow to become the firm’s fifth northern base.

Vicky Casey, the new studio’s head of business development, said: “With a number of new schemes underway and in the pipeline for us, we felt it was the right time to set up a permanent presence here.”

BDP was behind the double RIBA-award winning refurb of Merrion House, a 1970s office building used by Leeds council, and led the architect team for the Leeds South Bank project, one of the largest regeneration projects in Europe.

The opening follows a strong year for the practice, which is leading the restoration and renewal of Parliament. Turnover jumped by 21% to £107m and its headcount soared to 1,300 from just over 900 last year – with 300 employed across its northern studios. 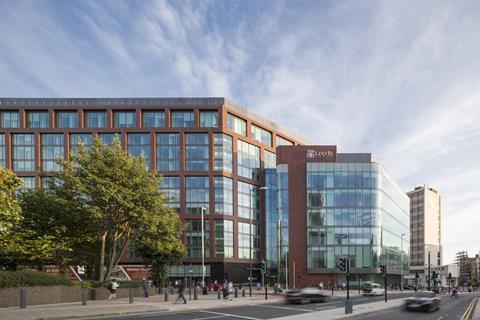