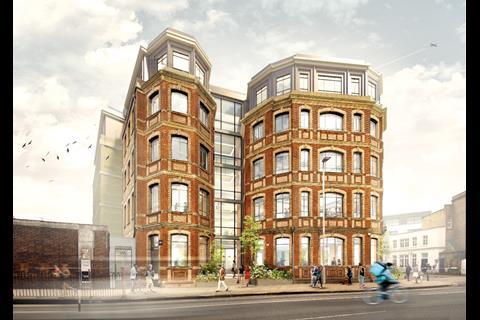 Barr Gazetas' proposals for the redevelopment of 220 Queenstown Road 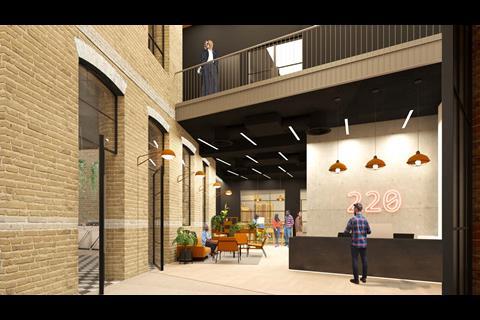 Barr Gazetas' proposals for the reception at 220 Queenstown Road 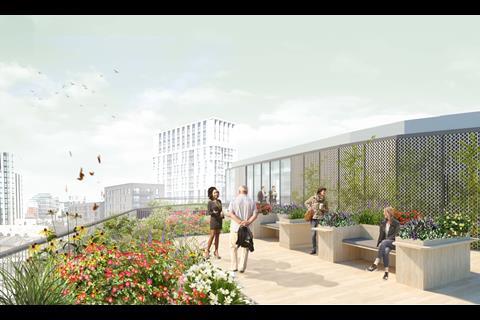 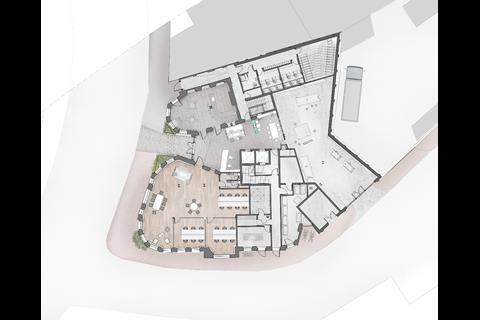 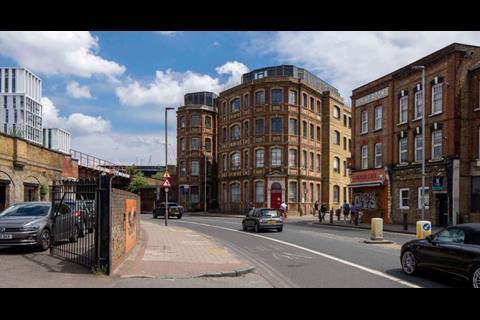 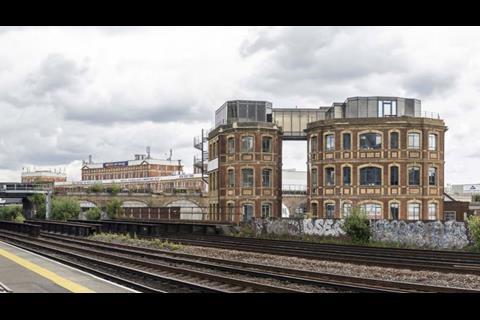 Barr Gazetas has won planning permission to redevelop two landmark Victorian industrial buildings in Battersea, creating an office-led scheme that will serve as a “gateway” for the area’s planned design and technology quarter.

The practice’s proposals for Nuveen Real Estate will remove 1980s additions from the buildings at 220 Queenstown Road, which was originally a factory manufacturing caps for the British Army, and create a new core to link the locally-listed structures.

Following the removal of a single-storey roof extension, a new two-storey stepped roof extension will be added that will include a roof terrace for the site, which is immediately adjacent to the main railway line serving London’s Waterloo Station.

Barr Gazetas’ proposals, which were approved at a meeting of Wandsworth council’s planning committee last month, will more than double the amount of floorspace at the site – delivering 3,400sq m of office space, 439sq m of hub space, and 254sq m of light industrial space. 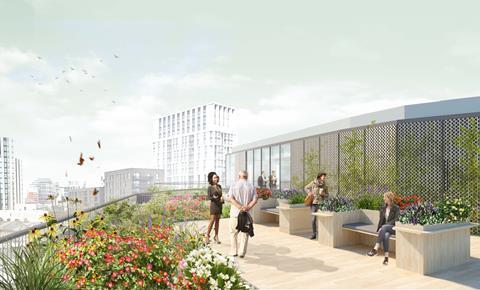 The practice said its design would unite the two original buildings on the site with a new efficient glass-atrium core, making the most of the structures’ existing character and providing a “sleek, contemporary contrast” with the raw industrial heritage of the buildings and local area.

Barr Gazetas’ proposed roof terrace would be served via a communal wintergarden accessed directly off the development’s new core, while a ground-floor café, co-working space and flexible events space will give the wider public access to the the buildings.

It said the project would serve as a “focal point and gateway” for the emerging Battersea Design and Technology Quarter, masterplanned by We Made That.

Barr Gazetas director Tom Lacey said the proposals were a “retrofit” that celebrated a “much-loved local landmark” and would place people at the heart of the scheme. 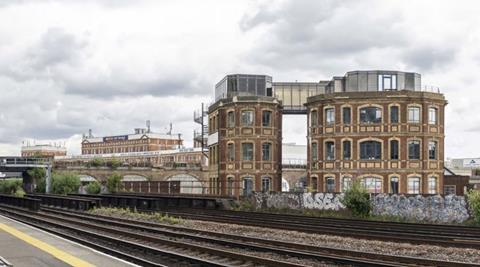 “We have gone to great lengths, as part of a low carbon and heritage-led approach, to re-use as much fabric as possible and promote circular economy principles for all new elements,” he said.

Recommending the proposals for approval, Wandsworth planning officers said the scheme would remove an “unsympathetic” late-1980s roof extension and replace it with a “more sensitive” design approach.

However they noted that some of the original buildings’ historic fabric would be lost, including a two-storey structure at the back of 220A Queenstown Road.

“Overall it is considered that the proposed development would improve the appearance of the buildings particularly in views from Ingate Place, to the east of the site, and from the elevated position of the platform on Queenstown Road Station to the north of the site where the removal of the roof extension and proposed rear extension will be most visible,” officers said. 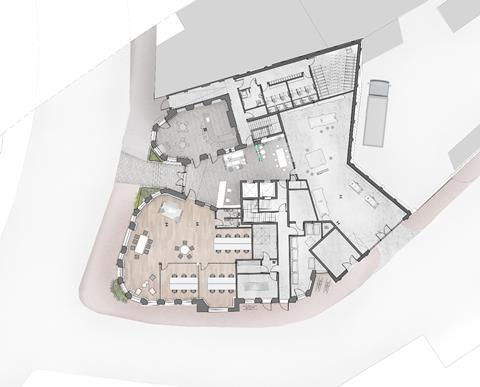