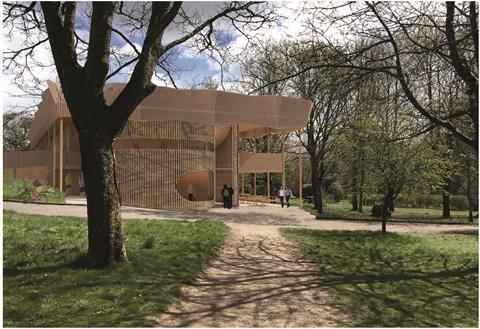 Architype has won planning for a £2.2m learning centre in the South Downs National Park which involved the retrofit of a 1970s building with local materials.

The project, in the countryside south-west of Petersfield, is predicted to improve the energy performance of the existing building by 95% and its carbon credentials by 80%.

As one of the first commercial projects in the UK to be built to Passivhaus’ retrofit standard, EnerPHit, the architect said the New Learning Centre would act as a demonstrator for low-energy refurbishment. 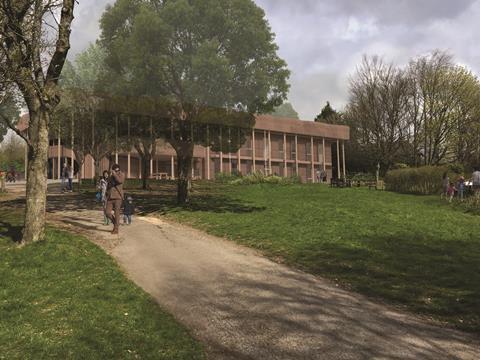 Architype was appointed by the Sustainability Centre, a charity that has been providing community environmental education for 21 years, to replace its existing building which was increasingly unsuitable for its work.

The architect helped the client evaluate capital costs against embodied and operational carbon of various different options including demolition and retrofit. The latter was chosen as the most sustainable. 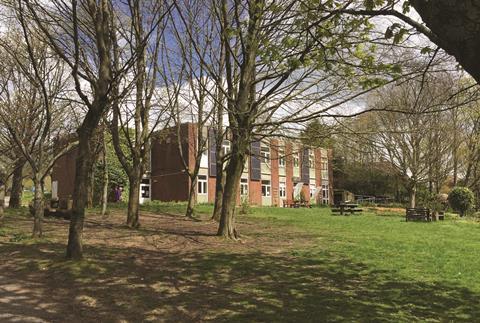 The existing building near Petersfield

The consented scheme - 766sq m plus a 150sq m extension - provides more space and flexibility, as well as refreshing the aesthetic, providing excellent energy efficiency and showcasing the values that the centre teaches.

It uses lawson cypress natural pole structures sourced directly from the site and cedar cladding from within a mile of the centre’s boundary. 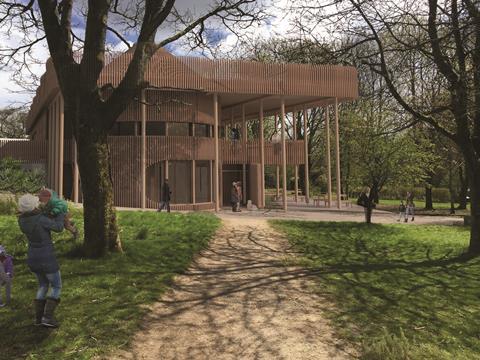 A spokesman from Architype said: “The new timber structural elements and cladding reinforce the building’s connection to the environment.

“The design response seeks to work with, rather than against the existing 1970s structure, augmenting it with a new timber deck structure that unifies the new with the old.”

Standard Passivhaus components will be added, such as windows, airtightness and ventilation systems. The internal heat and solar gains will actively contribute to the building’s energy demand, cutting energy bills and running costs. 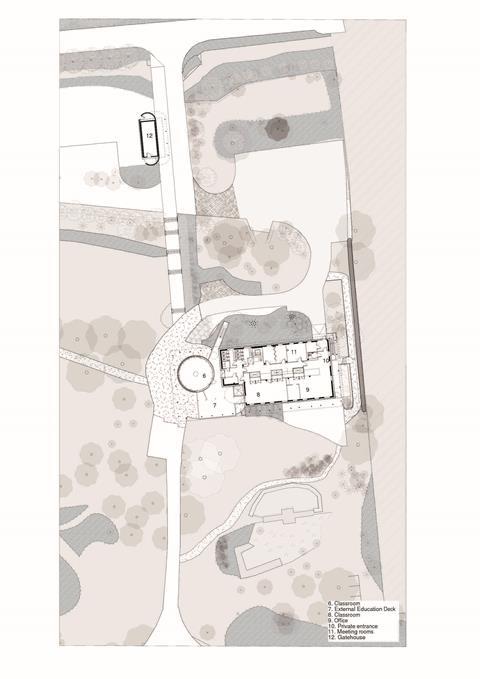