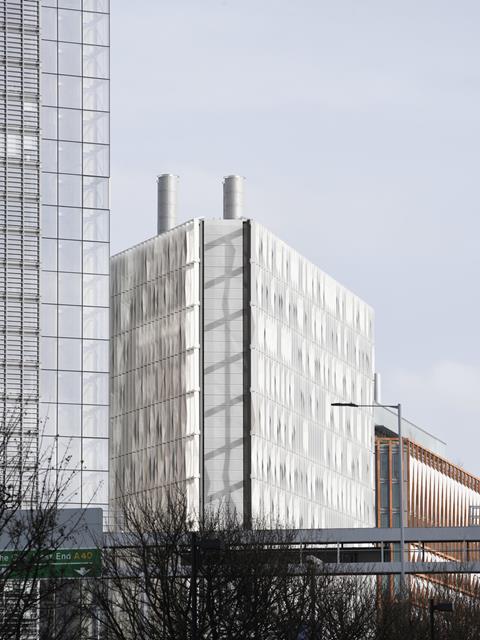 The Sir Michael Uren Hub, designed by Allies and Morrison, brings together research labs, offices and social spaces for over 500 engineers, clinicians and scientists. 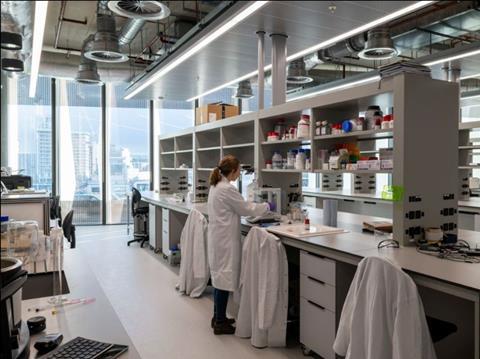 Those working in the hub, opened last week, will be involved in the development of medical technologies to improve the treatment and diagnosis of diverse medical conditions, from finding ways to cure dementia to creating bionic limbs. 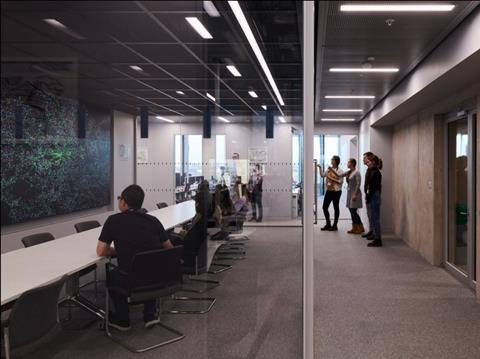 At the end of last year the university submitted proposals for up to 1,325 new homes and thousands of square metres of commercial space in towers of up to 56 storeys designed by Pilbrow & Partners. 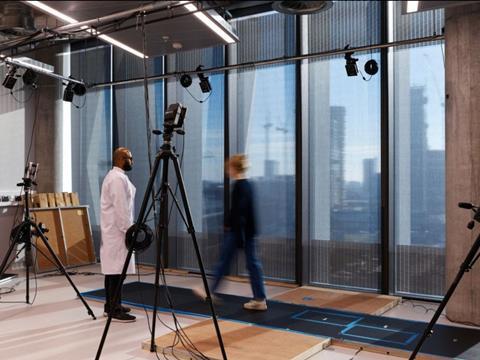 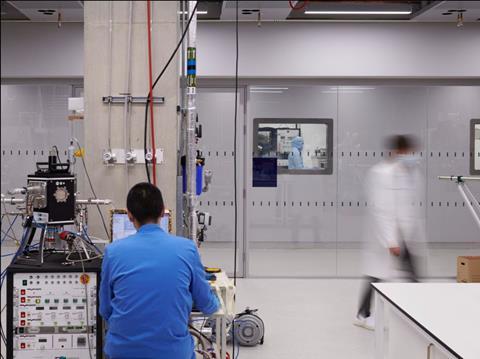 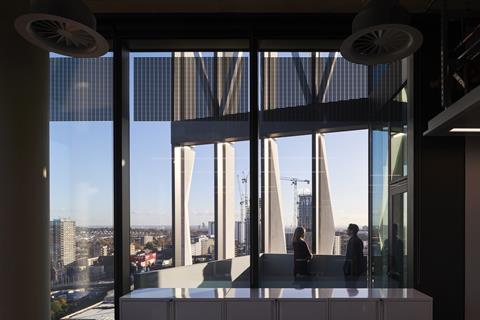