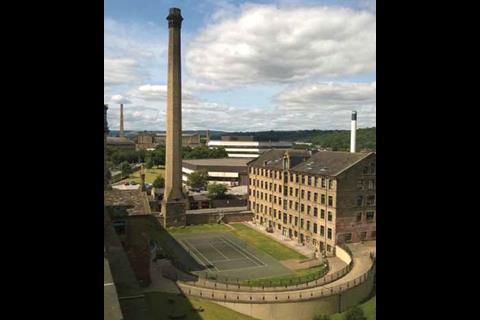 Victoria Mills in Shipley, near Bradford, which underwent a mixed-use redevelopment created by Beckwith Design 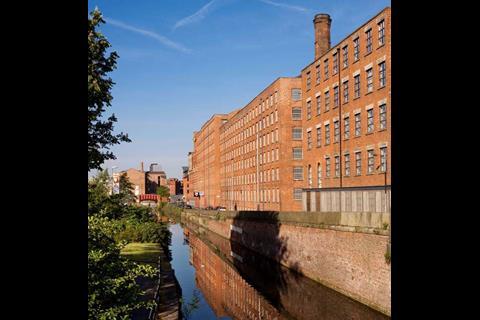 Paragon Mill in Manchester, redeveloped to designs by FSP Architects and Planners 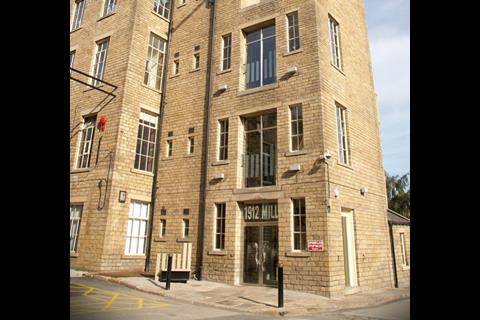 Sunny Bank Mills in Leeds, refurbished as offices to designs by KPP Architects

Government heritage adviser Historic England has said disused textile mills in the North West of England and Yorkshire are an often overlooked regeneration opportunity that could deliver a vital jobs and housing boost for the nation.

It said the British public overwhelmingly supported the reuse of existing historic buildings for new housing and employment space ahead of the development of new-build, and pointed to the additional assistance that councils and business-led local enterprise partnerships could offer developers.

Historic England said research conducted by property firm Cushman & Wakefield and Lathams Architects indicated that disused mills in the West Riding of Yorkshire alone could be converted to deliver up to 27,000 homes, or employment space capable of supporting 150,000 jobs.

The figure was based on an analysis of some 150 mill conversions in the area, which the “Engines of Prosperity” report said represented around one-tenth of the number of disused or under-used textile mills. Separate figures from Salford University suggested that half of Manchester’s historic mills had been destroyed since the 1980s.

The heritage adviser pointed to Beckwith Design’s mixed-use redevelopment of the grade II-listed Victoria Mills in Shipley as one exemplar project. Others included FSP Architects and Planners’ Paragon Mill in Manchester – which is part of the wider Royal Mills development, and Sunny Bank Mills, by Leeds practice KPP. 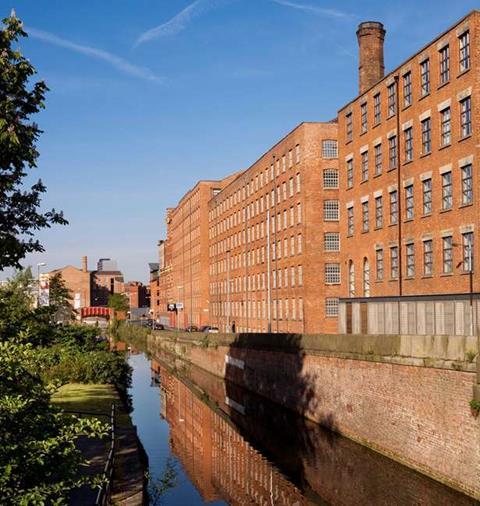 Paragon Mill in Manchester, redeveloped to designs by FSP Architects and Planners

“With their ability to accommodate wonderful homes, workplaces and cultural spaces, our historic mill buildings deserve a future and should not be destroyed,” she said.

“They helped make us who we are in the north of England and have a profound impact on the physical and cultural landscape.”

Norman Redhead, director of the Greater Manchester Archaeological Advisory Service, said textile mills were “iconic symbols” of the region’s rich industrial heritage that epitomised the successful introduction of the factory-based systems for the production of textile goods.

But he added that the Salford University research showed that 45% of Greater Manchester’s mills had been lost over the past 25 years.

“The condition of the surviving 540 mills is variable, with 20% considered to be at high risk of complete loss and a further 28% vulnerable to change or loss,” he said.

“However, just over half of surviving mills are in good order and make a positive contribution to the economy. Ninety of the most significant mills have been given statutory protection as listed buildings.”

The Engines of Prosperity report said that a better alignment of economic development funding, coupled with a more pro-active stance in identifying the development potential of mills on the part of planning officers could be key elements in aiding the reuse of historic textile mills.

It also suggested redevelopment proposals that included partial demolition and the inclusion of new-build elements, should be given greater consideration.

However the report also recognised that not all mills were in places that people currently want to live or work, and that contamination issues – such of the presence of asbestos – could be a problem for redevelopment. 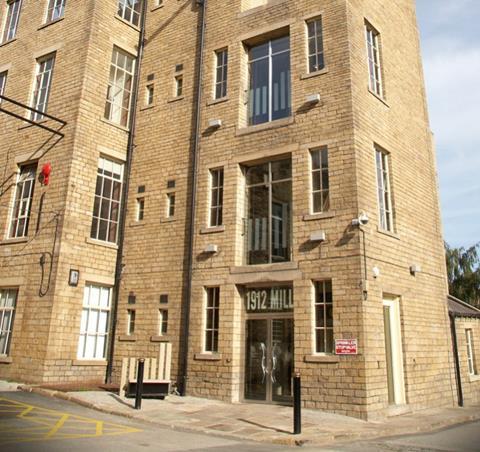 Sunny Bank Mills in Leeds, refurbished as offices to designs by KPP Architects