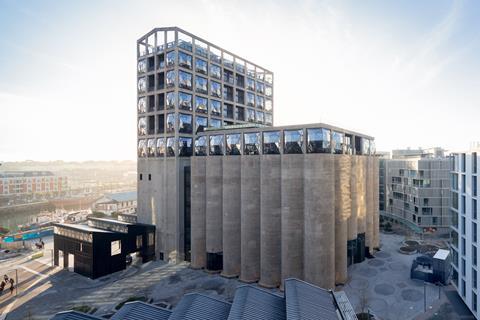 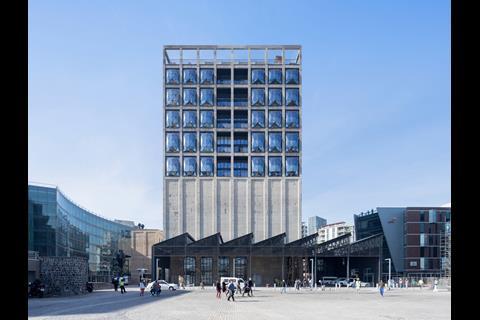 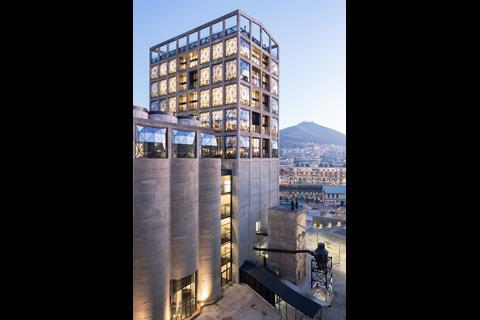 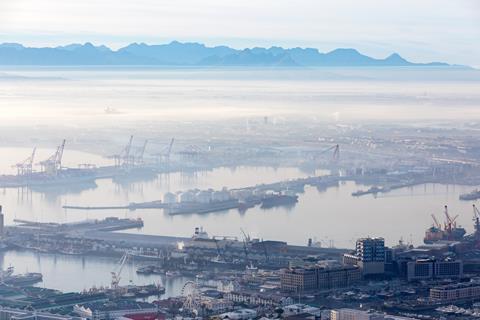 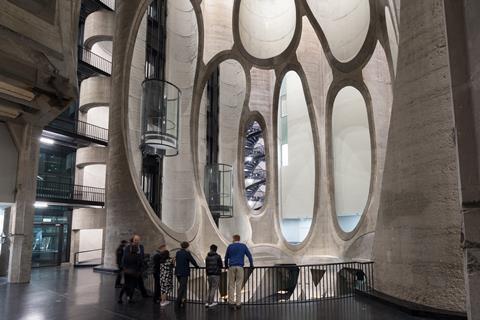 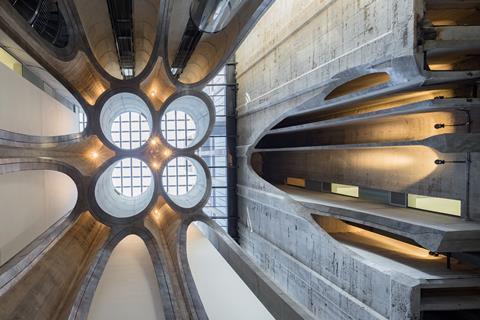 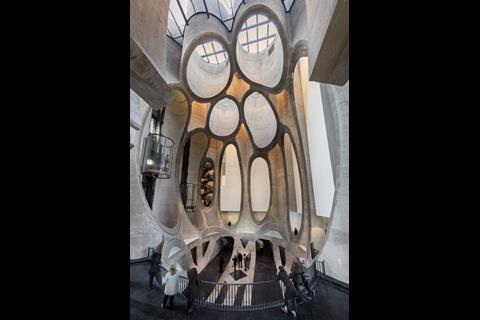 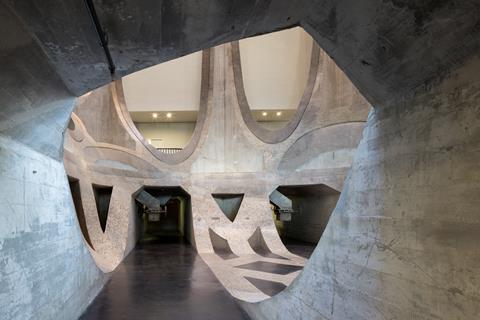 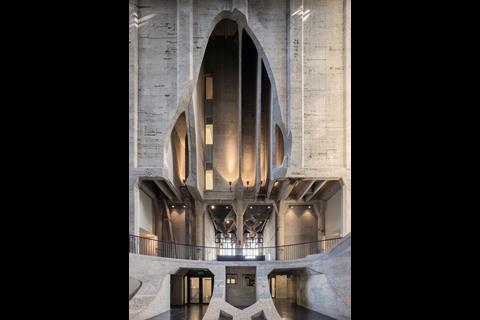 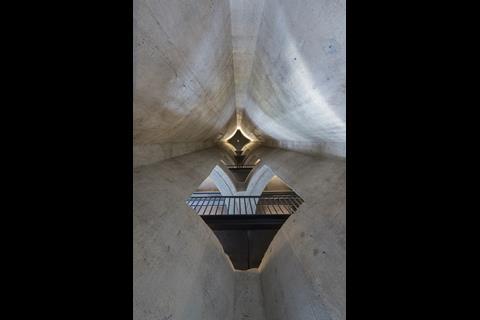 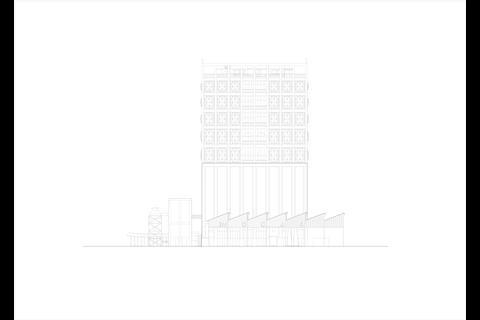 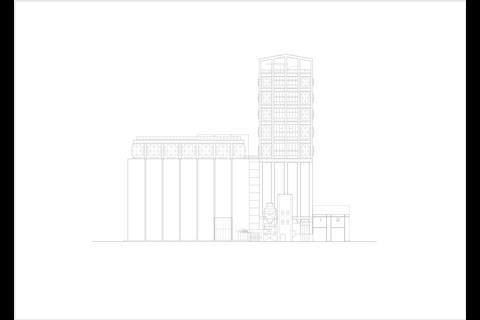 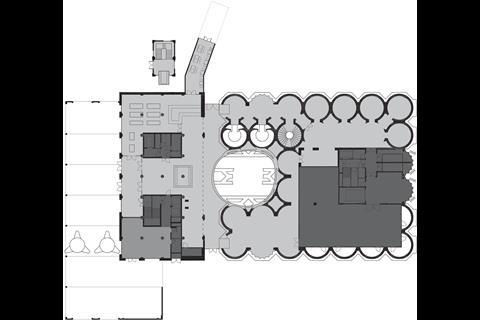 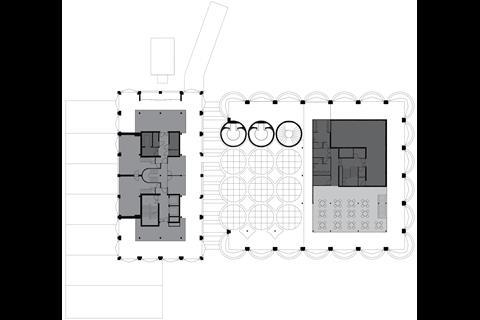 Heatherwick Studio’s £30 million art museum carved out of the concrete tubes of a former grain silo in Cape Town opens this week.

The Zeitz Museum of Contemporary Art Africa will be the world’s largest museum dedicated to contemporary art from Africa and its diaspora.

The new not-for-profit institution, Zeitz MOCAA, is housed in 9,500sq m of custom-designed space spread over nine floors in what was once the tallest building in South Africa.

The 57m tall grain silo opened in 1924 where the railway met the port beneath Table Mountain and was in use until 1990 for the sorting, storing and export of much of the country’s grain.

As a key landmark on the city’s skyline it was heritage-listed, but its purpose-specific shape made it hard to find a new use. It consisted of two parts, a grading tower and 42 tall, cellular concrete silos.

Heatherwick’s design scooped out an atrium from the centre of the tubes, from where visitors will access the more conventionally shaped gallery spaces.

Mat Cash, group leader at Heatherwick Studio overseeing the project, said: “Our challenge was understanding what was needed for an institution of such broad ambition, then extracting that space, flexibility and scale from an almost solid historic object.

“Because the radical transformation of the space and function of the building risked losing the stories it had to tell, we needed to be brave and respectful at the same time.”

Each of the carved tubes was capped with a 6m diameter panel of laminated glass bringing daylight into the atrium. The glass carries a frit commissioned from the late African artist El Loko based on his Cosmic Alphabet works which mitigate the heat from daylight and creates a safe, walkable surface for the sculpture garden.

The remaining internal tubes were removed to make space for 80 gallery spaces providing 6,000sqm of exhibition space. Underground tunnels have also been adapted for artists to create site-specific works.

The museum will also house a shop and cafés and centres for a costume institute, photography, curatorial excellence, the moving image, performative practice and art education.

Thomas Heatherwick said: “The idea of turning a giant disused concrete grain silo made from 116 vertical tubes into a new kind of public space was weird and compelling from the beginning.

“We were excited by the opportunity to unlock this formerly dead structure and transform it into somewhere for people to see and enjoy the most incredible artworks from the continent of Africa.

“The technical challenge was to find a way to carve out spaces and galleries from the 10-storey high tubular honeycomb without completely destroying the authenticity of the original building.

“The result was a design and construction process that was as much about inventing new forms of surveying, structural support and sculpting, as it was about normal construction techniques.

“As the opening approaches we are all looking forward to witnessing the impact of the museum’s ambitious artistic programme and the museum taking its pivotal place in the middle of Africa’s cultural infrastructure.”