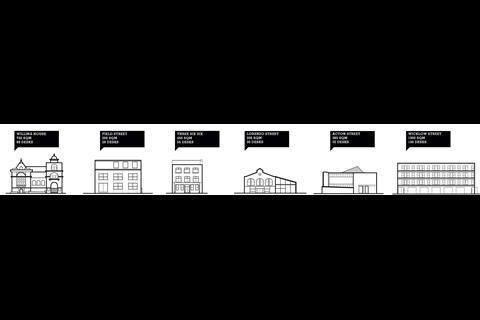 Proposed connection between Heatherwick Studio and the former Squire and Partners offices. The view from 77 Wicklow St - the Squires side 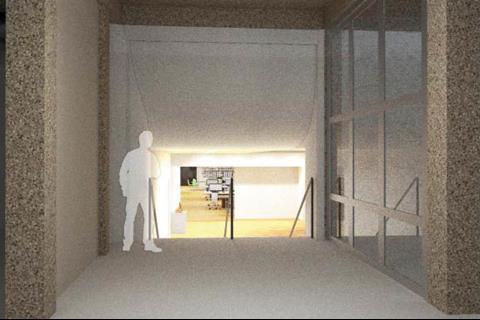 Proposed connection between Heatherwick Studio and the former Squire and Partners offices. The view from the listed Willing House - the Heatherwick side 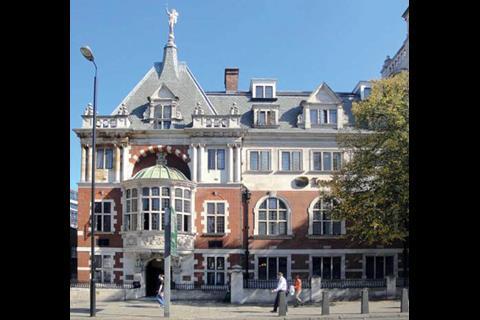 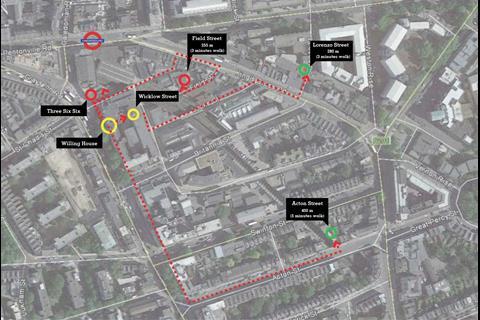 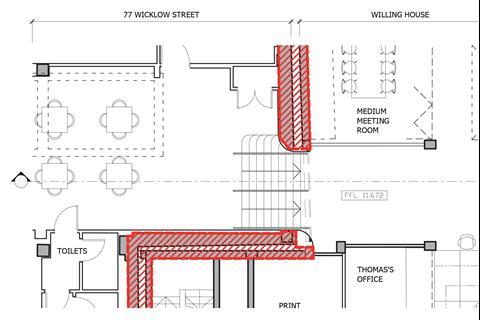 Proposed connection between Heatherwick Studio and the former Squire and Partners offices: plan showing the proposed stairs through the party wall (in red) 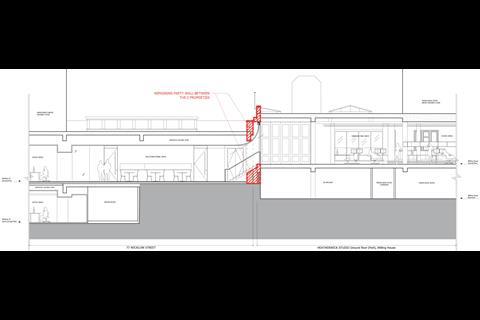 Proposed connection between Heatherwick Studio and the former Squire and Partners offices: section showing the proposed stairs through the party wall 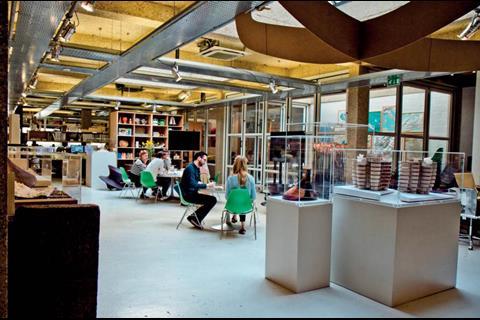 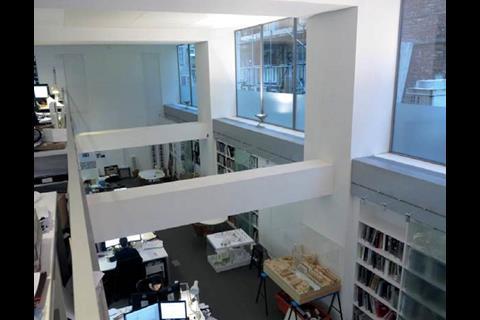 The new studio backs on to Heatherwick’s Victorian headquarters on Gray’s Inn Road. The practice, which took possession this month, has been awarded planning to knock through, connecting the two.

A section of party wall will be demolished and replaced with a staircase because of the difference in height between the ground floors of the two buildings.

Thomas Heatherwick took a 999-year lease on the ground floor of grade II-listed Willing House on Gray’s Inn Road in 2006 and has been letting it to his practice as its London headquarters.

Heatherwick Studio has now taken a 20-year lease on 77 Wicklow Street, a five-storey 1930s steel-framed building next door which was converted by Squire & Partners in 2001 as its own offices for £2 million.

The plans to join the two buildings will not affect listed Willing House because the knock-through involves a 2003 extension built to house a Travelodge.

Wicklow Street brings to six the number of sites in King’s Cross occupied by Heatherwick staff.

The expanding practice describes it as a campus-style approach, with each site having its own facilities and staff moved between buildings according to project requirements.

All are within a few minutes’ walk of each other and about 300 metres from King’s Cross-St Pancras station.

Squire & Partners has moved to Brixton where it bought and converted a crumbling Victorian former department store.