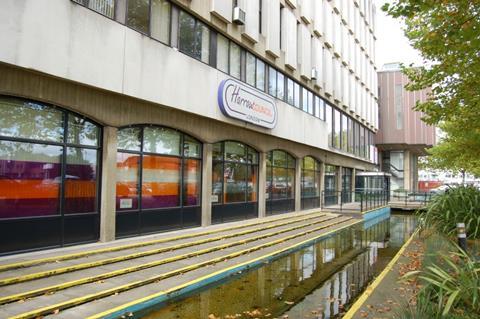 The London Borough of Harrow has unveiled a 50-strong panel of architects and built-environment professionals tasked with ensuring good-design is at the heart of the area’s housing delivery programmme.

The group, which had its first meeting last month, will scrutinise all significant schemes submitted for planning permission, placing a particular focus on the borough’s Mayor of London-designated Housing Zone and Opportunity Area regeneration visions.

Harrow is targeting the delivery of an additional 5,500 new homes over the next decade, as part of a wider regeneration programme that aims to deliver new schools, libraries and public spaces.

It said the panel - which will meet monthly - will also aim to design training and up-skilling opportunities for council officers and members, along with a “refresh” of the borough’s existing design guidance and policy.

Tobias Goevert, the council’s head of regeneration and design, said there was a “general consensus” that not enough good projects had been built in the recent decades, and that standards envisaged at the time of the original Metroland development boom of the early 20th Century had not been upheld.

“We look forward to working with this new pool of talented people on raising the benchmark for design,” he said.