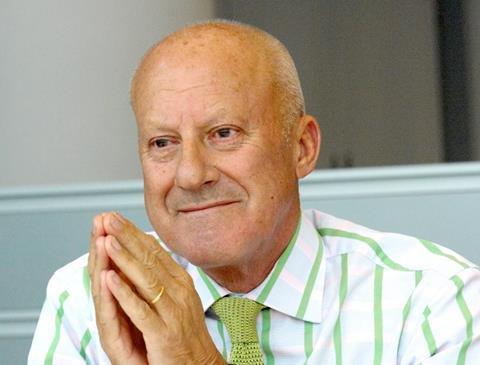 An audit of salaries at Foster & Partners has exposed significant discrepancies between the average earnings of women and those of male colleagues at the practice, which is the UK’s biggest employer of architects.

The data, published in response to new government transparency requirements for firms with 250 or more staff, shows that the practice pays women employees a mean hourly rate that is 23.8% lower than that for men, while median pay for women is 10.5% lower.

It also shows that women working at Fosters – which employs 642 architects, according to BD’s World Architecture 2018 report, published in December – were proportionately less likely to receive a bonus at the practice, and that when they did it was generally paid at a lower level than those of their male counterparts.

According to the published figures, which relate to the 12-month period that ended on 5 April 2017, 80.9% of the men who work at the practice received a bonus compared with 75.2% of female staff. Given as a mean figure, bonuses paid to women were 71.6% lower than those paid to men; the median bonus for women was 33.3% lower.

Fosters said women and men were paid equally across the company for doing equivalent jobs.

“We believe in creating an inclusive working environment for all, which is based on merit and encourages our talented team to do their best work,” it said in a statement.

“We continue to try to ensure that our policies and practices are fair, including reviewing our pay decisions each year as part of our annual performance, pay and bonus review.”

Fosters said that the pay and bonus imbalances were due to the practice “having more men, with longer service, in senior high-paid roles within the practice”. 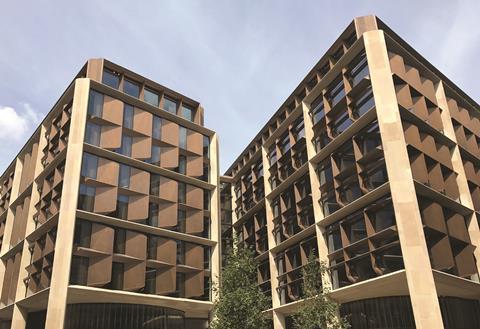 The published data showed that there were four times as many men than women in the top quartile of earners at Fosters, which only eased to a 66-34 imbalance in the upper middle quartile. In the lower middle quartile 60% of staff were men compared with 40%. Female employees were best represented in the bottom quartile, where 56% of Fosters staff were men and 44% women.

Overall the practice’s gender balance is 65% male to 35% female.

In a report accompanying the figures, Fosters managing partner Matthew Streets said that while all employees were eligible for a bonus in principle, staff needed to have completed six months of service by the time of the review that determined that bonus.

“In 2016/17 we recruited more women later in the year which is the main reason for this gap,” he said.

“As an equal opportunity employer, we are committed to addressing diversity and providing appropriate career opportunities for everybody, both externally and internally.

“It is evident that we have a pay gap. To close that gap we are encouraging more gender diversity at a senior level.

“Over the last five years, we have promoted more women to both partner and senior partner level, as well as recently appointing a woman to the management board.

“The practice understands that this is a complex issue and that it will take time to achieve the right balance. We are committed to closing the gender gap and ensuring diversity and inclusion at all levels.”

According to the WA100, Fosters is the world’s 14th biggest architecture firm by architect headcount, with a fees income of $180-189m. US-headquartered Gensler is the biggest practice, with 2,560 architects and fees income off $1-1.5bn.