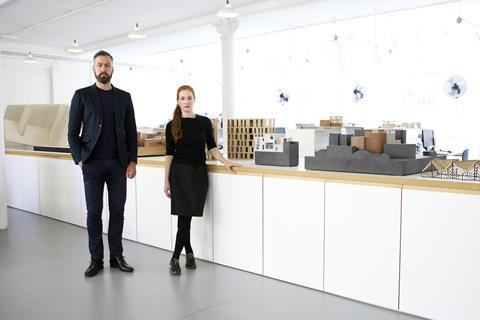 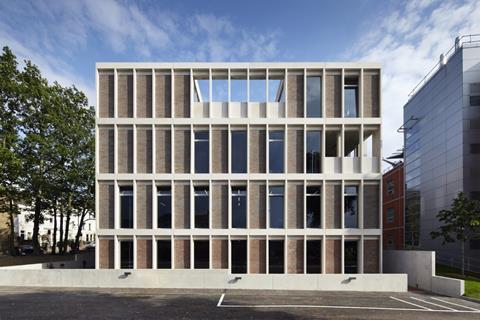 Ortus, The Home of Maudsley Learning by Duggan Morris. (Completed 2014) 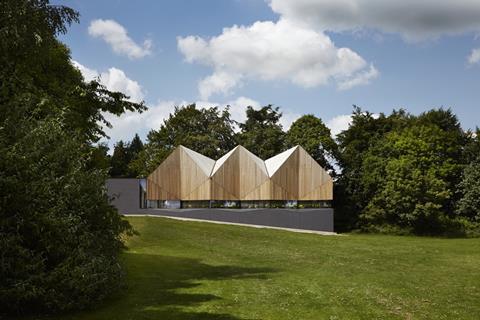 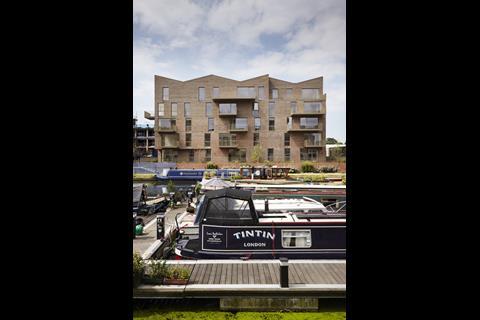 The founders of Duggan Morris Architects have split the practice.

Joe Morris’s practice will retain the name Duggan Morris while Mary Duggan has announced the launch of a new practice, Mary Duggan Architects.

She takes nine staff with her. The pair said there would be no redundancies.

The move comes after the couple’s relationship came to an end last year.

They described it as an “amicable demerger” and confessed to having “increasingly pursued diverging professional interests”.

They founded Duggan Morris in 2004 and it went on to become one of the hottest young practices. It grew from a team of two to a business employing more than 50 staff.

In a statement they said: “Through this 12-year period of successful collaboration, across many award-winning projects, the two founding directors have increasingly pursued diverging professional interests whilst continuing to ensure the practice delivers work to the highest standards.

“Accordingly, after a period of mutual and positive reflection the directors are moving into new arenas operating separate practices and exploring distinct interests.

Joe Morris, a BD columnist, said Duggan Morris Architects had “a strong reputation and an exciting future” and promised to expand into new markets and territories.

“We remain a committed and internationally diverse team, which will continue to foster a collaborative and inclusive approach to design, following the practice restructure,” he added.

Mary Duggan said: “This is an exciting opportunity to inaugurate a new practice to reflect upon my personal experience during 12 years at Duggan Morris Architects, the quality of practice and research, established notions of ‘value’ and to bring forward those aspects that are meaningful, forward thinking and culturally enriching.”

Among the clients being moved across to Mary Duggan Architects are the Science Museum for whom they are designing an event space. That project was won in 2016 against a shortlist that included Wright & Wright and Alison Brooks.