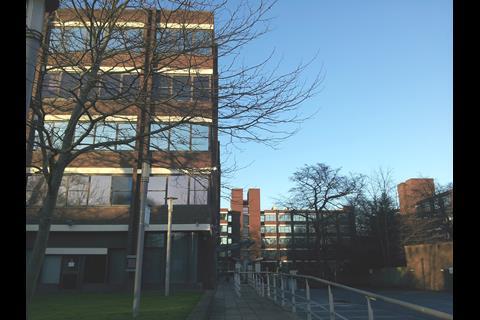 John Madin's 123, 125, and 127 Hagley Road office development. The building on the left used to house his JMDG practice. 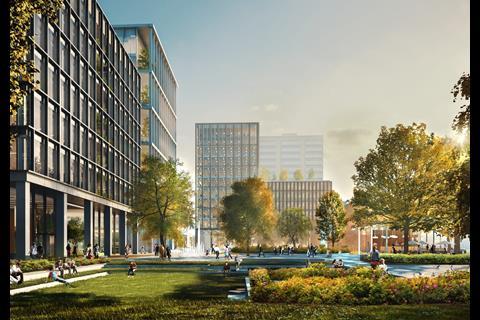 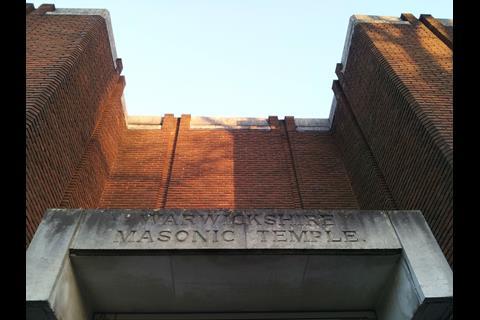 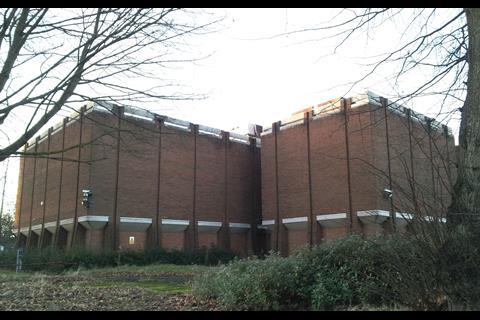 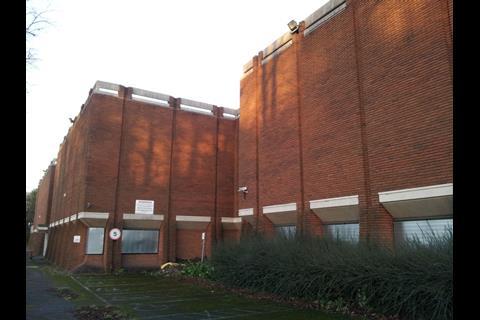 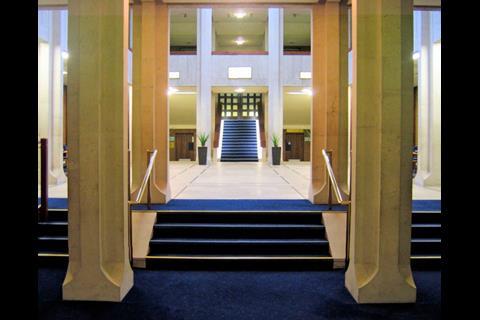 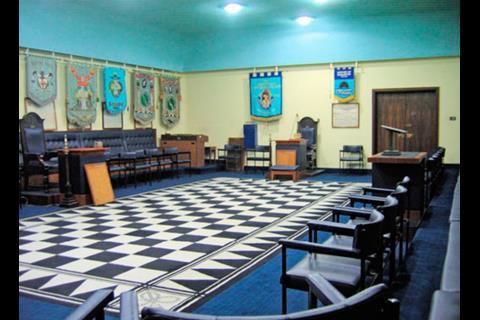 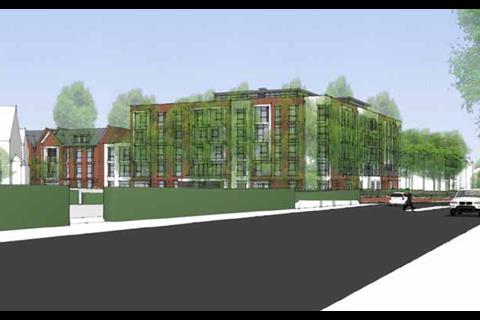 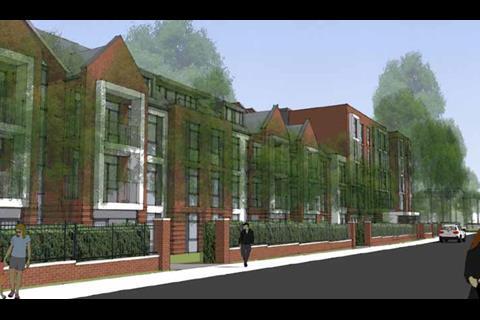 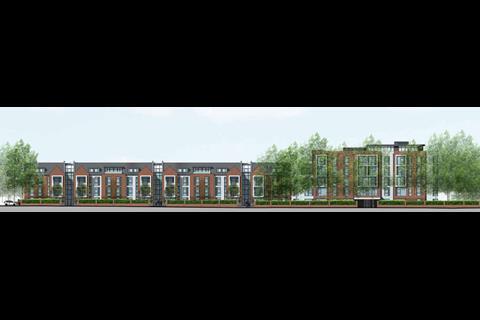 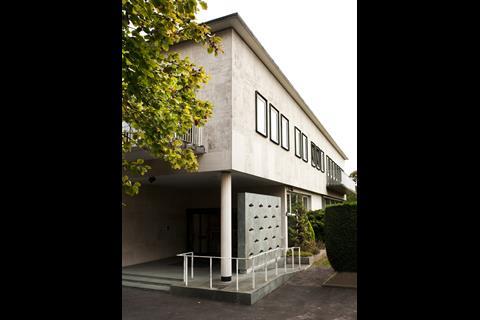 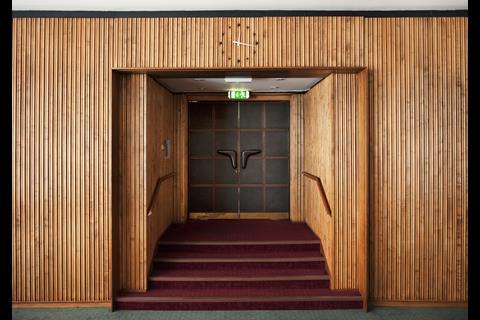 St James's House, located on Frederick Road, Edgbaston, Birmingham, and erected in 1954-7 was designed by John Madin for the Allied Employer’s Federation. It was a significant commission in Madin’s early career, reflecting a move from largely domestic work to more commercial commissions. It has been listed at grade II. 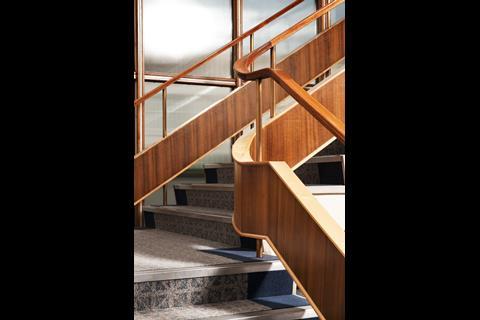 The wrecking ball has edged closer to two more schemes by Birmingham post-war architect John Madin with the approval of new planning applications to redevelop parts of the city’s leafy Edgbaston suburb.

Glenn Howells Architects’ proposals to create a new mixed-use development on the western edge of the city centre last week won consent from Birmingham council, but will require the demolition of three linked Madin office blocks, one of which housed his practice offices.

A few hundred metres further west, revised proposals by PRC Architecture & Planning have been approved for a “care village” which will involve the demolition of Madin’s monolithic Warwickshire Masonic Temple.

Historic England opposed the New Garden Square proposals, which will create 400 new apartments, 57,500sq m of office space, 2,400sq m of retail, and a 100-bed hotel, on the grounds of its impact on nearby listed properties, including the grade II Plough & Harrow Hotel, which has connections to Lord of the Rings author JRR Tolkein.

The government heritage advisor also said the Madin structures – Nos 123, 125 and 127 Hagley Road – should be considered as “undesignated heritage assets” and retained as a “significant layer” of the Edgbaston Conservation Area.

Planning officers accepted that the Madin buildings were “of some local interest”, but argued that their loss was “not considered to warrant refusal” of the application by Calthorpe Estates and U+I. 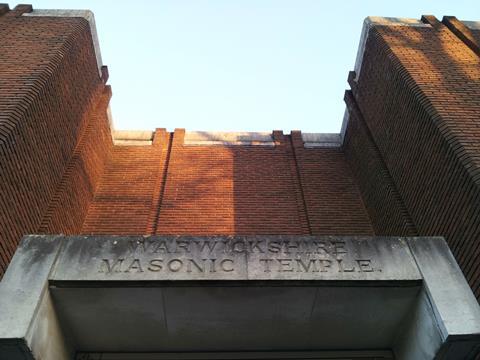 The developer won permission for a smaller care development on the site in 2016, but the latest proposals almost treble the number of assisted-living units and add four more apartments with a scheme that would be delivered in blocks of up to six storeys.

Warwickshire Masonic Temple was capable of seating 2,500 people when it was completed in 1971. Its facilities included the temple itself as well as seven lodge rooms, a museum, a library, a ballroom and dining and entertainment facilities.

Its most recent incarnation saw it serve as a conference and events centre, but it closed in 2014 with the loss of around 60 jobs.

Recommending the latest Cinnamon Care Homes proposals for approval, planning officers said the scheme would deliver a “high-quality facility” that addressed the locality with a “confident and contemporary solution”.

They added: “The scheme represents sustainable development and is well located to gain access to public transport and the city centre. The scheme would retain the majority of trees on site, would respect local heritage assets and would be of an appropriate scale, taking the local context into account.”

Officers said the proposals would “follow the rhythm and scale” of surrounding architecture, which includes listed buildings with gable features on nearby Clarendon Road.

If redevelopment of both Edgbaston sites progresses, the former temple and offices will be the latest examples of Madin’s Birmingham work to be razed, following on from the demolition of his Pebble Mill Studios, Birmingham Central Library, and Nat West Bank and offices in Colmore Row.

Just one Madin structure is listed so far: his St James’s House building in Edgbaston, designed for the Engineering and Allied Employers Federation, which was awarded grade II protection in 2015. 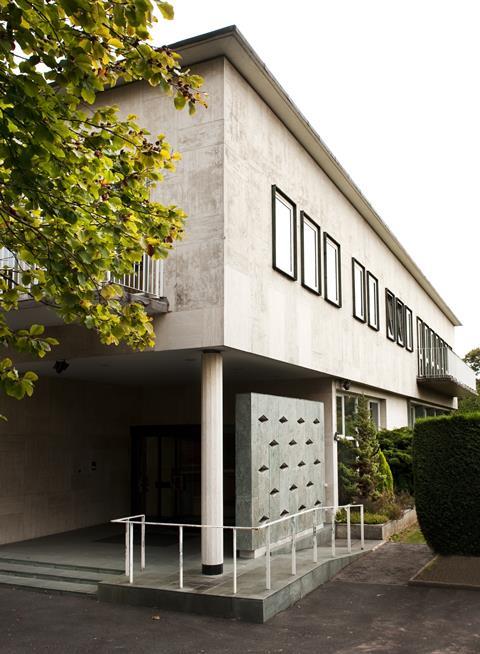