Unglamorous and undemonstrative, the project to strengthen the M53 Bidston Moss Viaduct is a great contrast to the showpiece Olympics venues, but was judged equally worthy of a top award.

Rescue teams were on standby throughout the 200-week site work to upgrade the 730m multi-span box girder, which connects the M53 to the Kingsway Tunnel under the Mersey. 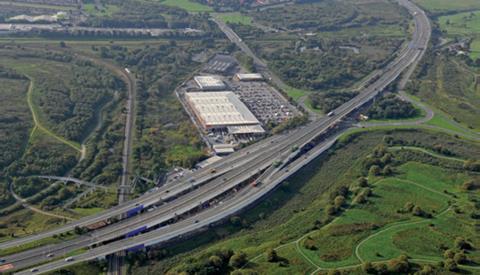 Built in the 1970s, it was in urgent need of repair and, without the work, would have had to close. Repairs involved 100km of weld to strengthen 604 boxes. The project came in at £16.8 million compared with a target cost of £25 million, and prevented the need to build a new structure at a potential cost of £100million. The judges described the project as “an astonishing technical achievement” within highly challenging conditions.