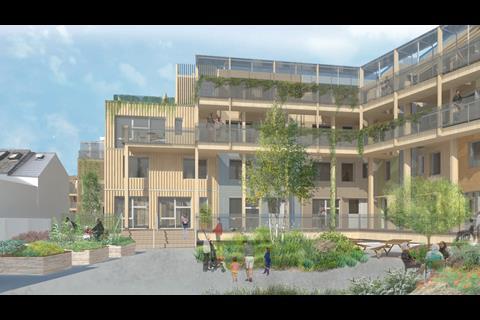 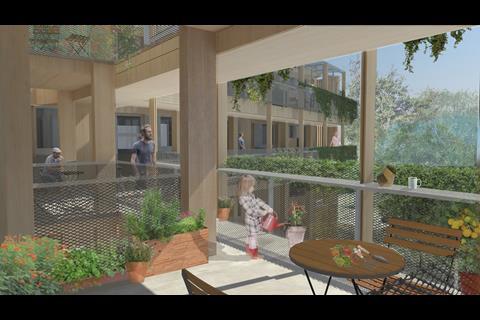 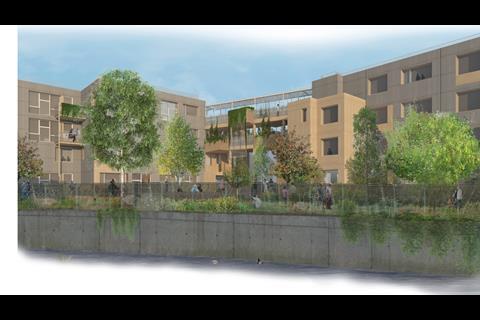 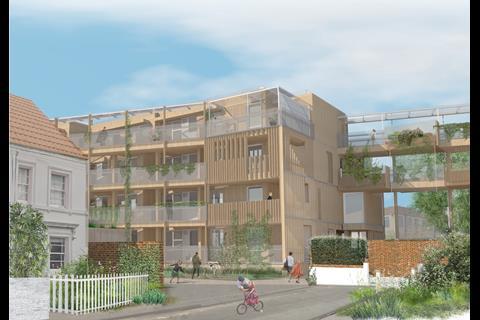 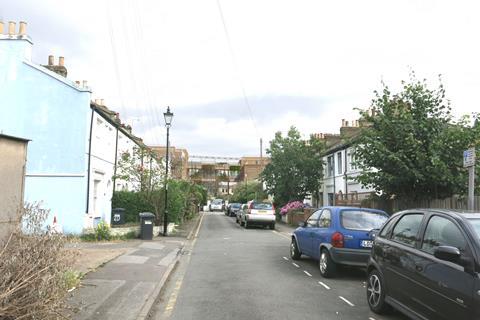 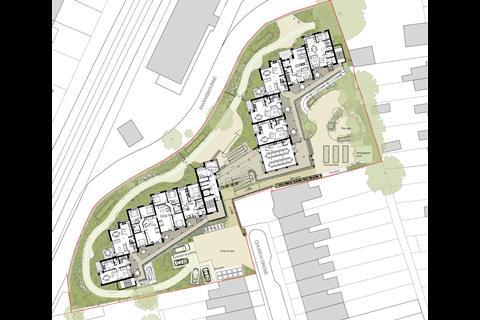 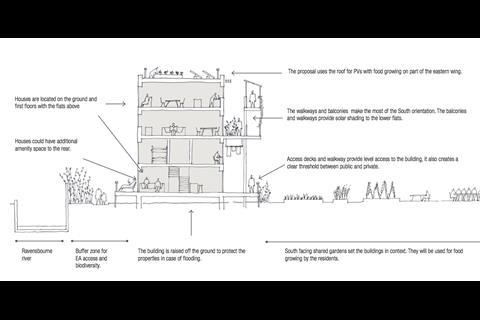 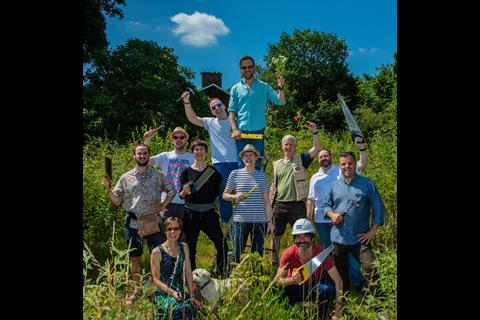 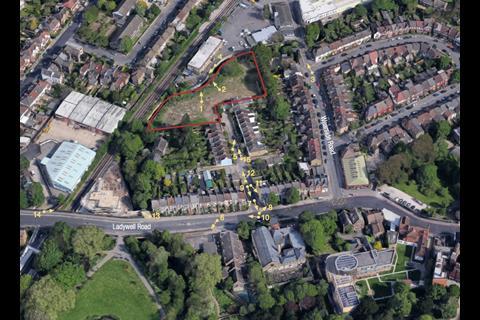 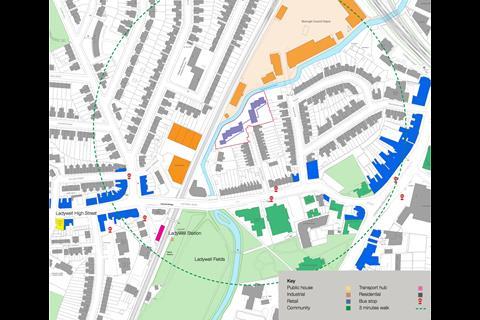 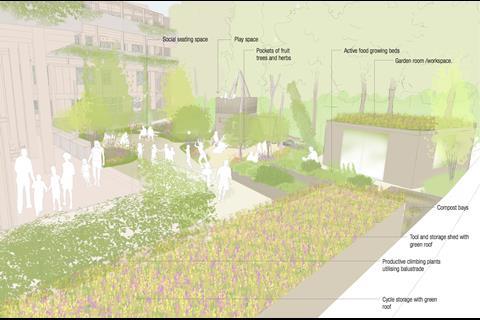 Architype’s 33-home affordable housing project in south-east London has been given the green light.

The community land trust scheme, which is being brought forward by residents’ group Rural Urban Synthesis Society (RUSS), will cost £8.6m and will be built on a one acre site in the Ladywell area of Lewisham.

Construction is expected to begin either later this year or in early 2019, with the homes due to be completed in 2020.

RUSS, which has 800 members, was founded by Kareem Dayes who is the son of an original self-builder at Walter’s Way, one of Lewisham’s two Walter Segal sites.

RUSS appointed Architype in 2015 along with Jon Broome, a former Architype director. He worked with Segal on his original 1970-80s schemes, as did Architype’s Bob Hayes.

Fourteen of the properties at Church Grove will be available on a shared equity basis; 12 will be shared ownership; six rooms across two shared homes will be for affordable rent; and five of the homes will be for social rent, with the occupiers to be nominated by Lewisham council.

The design will incorporate external walkways with shared and private gardens to encourage neighbourhood interaction, as well as a roof garden for growing food. A community hall, office and kitchen will also be included to accommodate community meetings, performances and other activities.

The scheme offers an alternative response to the current housing crisis in London, tackling not only the shortage and cost of homes but also the quality. Homes will be 10% greater than area standards in London and the ‘fabric first’ approach will drive down life-cycle costs. Residents are expected to enjoy low energy bills; for some as little as £70 a year.

The cost of the homes will be much lower than equivalent properties as the site is on a 250-year lease from Lewisham council.

The land will be held in a community land trust, so the homes will be valued based mainly on the value of the building.

Project architect Sarah Ernst said: “This project has been a fantastic opportunity to reconnect with Architype’s self-build roots and develop a resilient new approach to affordable living. The design was developed through co-design workshops with the residents’ group to understand their priorities. There will be further opportunities for the residents to customise their homes internally and externally as the scheme develops. We hope that this model becomes a precedent for other CLTs looking to build affordable homes.”

Lewisham Citizens has submitted plans for 11 permanently affordable half-price homes to the council, as part of an estate infill development.