Architects would have put Corbyn in No 10 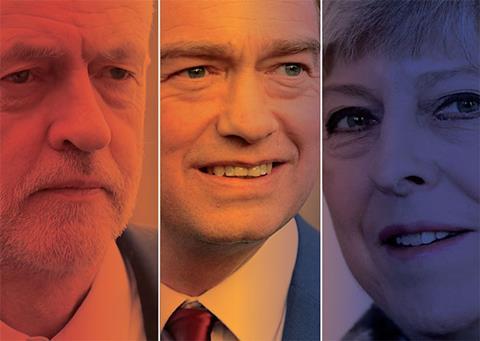 Architects voted overwhelmingly for Labour, according to a BD survey.

More than 60% of readers who took part in our straw poll said they backed the party – easily enough to give leader Jeremy Corbyn a thumping majority.

Labour’s spending plans and approach to the redistribution of wealth caught the imagination of some readers, though the party’s stance on Brexit was a concern.

The Conservatives and Lib Dems fought it out for a distant second place in our poll, with the Tories just ahead.

There were no votes for UKIP and very few for the Greens or other parties.

The results in full