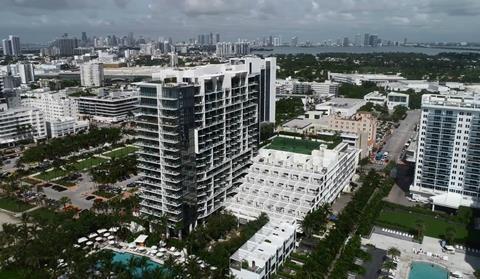 The Florida apartment where Zaha Hadid lived before her untimely death has been sold for $5.75m.

Hadid personally designed the three-bedroom, four-bathroom home in West South Beach, near Miami, which has balconies with Atlantic Ocean views.

The Stirling Prize- and RIBA Gold Medal-winning architect lived in the unit, part of the 2201 Collins Avenue development, while she was designing a 62-storey block of flats for the city, One Thousand Museum, which will be her only residential tower in the western hemisphere.

Despite the hefty sale price, just revealed by estate agents One Sotheby’s International Realty, the deal reflects a significant chip off the $10m originally sought.

Hadid was in a Miami hospital being treated for pneumonia when she suffered a fatal heart attack on March 31, 2016. She was 65. 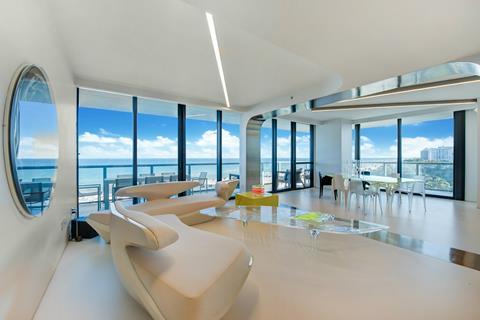