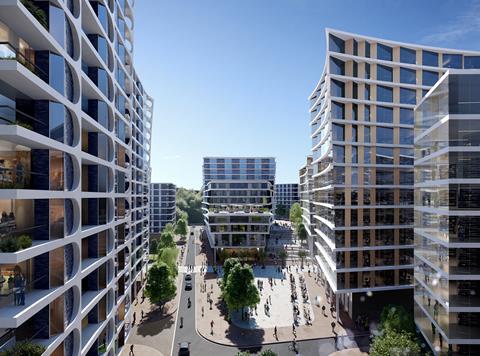 Zaha Hadid Architects has revealed its proposals for a site in the centre of Bristol that already has planning consent for a £123m arena designed by Populous.

The architect was hired by Legal & General which has been eyeing the five-acre site next to Temple Meads station, now known as Temple Island.

The council-owned site, previously Arena Island, was reserved for a major music and conference centre by former RIBA president George Ferguson when he was mayor of Bristol. He argued the city lacked a venue of sufficient size to attract international acts.

But his replacement, Marvin Rees, is not a fan of the project which has been dogged by problems. 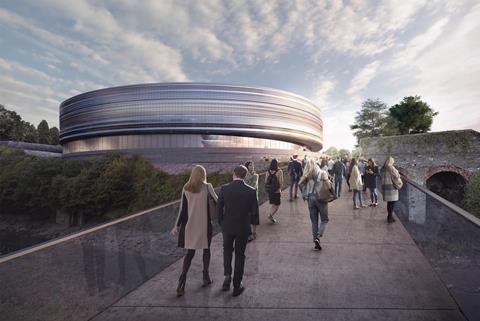 Legal & General, which issued a press release drawing attention to the £240m it had invested in the adjacent Temple Meads Quarter area, says it would fund its £300m mixed-use proposals if the council were to approve its rival scheme.

The ZHA designs include a conference and exhibition centre, a 345-room hotel, 550 new homes (including 220 that are “affordable”) and two office buildings.

“The scheme would help build a resilient city centre offer for Bristol in the face of current structural changes in retailing, culture and leisure, which demands a different offer from towns and city centres,” said an L&G spokesman.

Jim Heverin, a director at Zaha Hadid Architects, said: “Our design for Temple Island is derived from the existing architectural fabric of Bristol, aimed at regenerating the area around Temple Meads station.

“With a particular emphasis on providing new, green public spaces, this proposal integrates a range of work, live and civic uses which will create a new vibrant quarter for the city.”

The council is set to decide the future of the site on September 4. 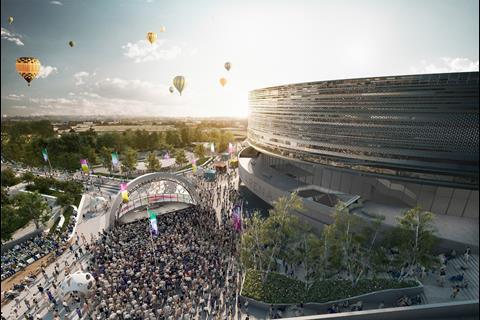 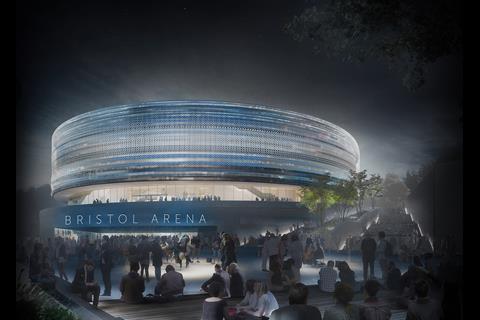 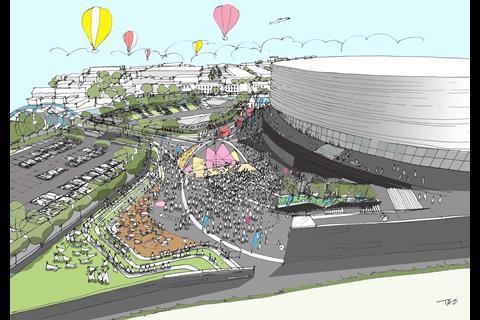