Why more architects should stop designing

Sometimes professionals need to step back and allow the community of end users to steer the design, argues Siu-Pei Choi

A long-awaited community pocket park, Phoenix Park, part of the Gascoigne estate regeneration, was recently opened by Wates Residential and Be First, the housing regeneration division of Barking and Dagenham council. It is a “meanwhile” space, bridging the time between construction of phase one and phase three, when the final regenerated public realm – also including a park – will be completed. 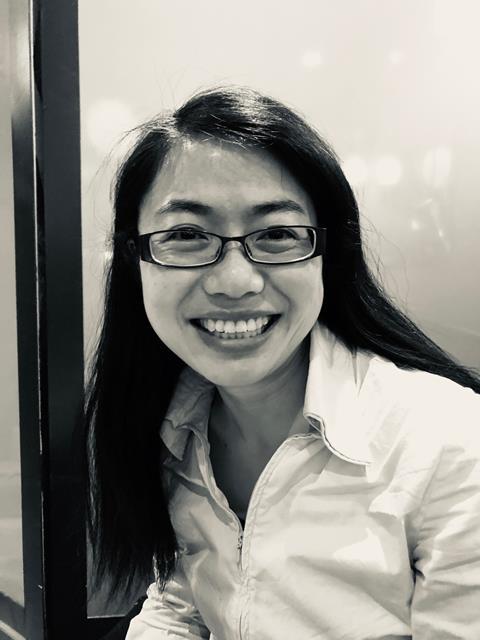 The temporary park provides areas to sit and relax – a sanctuary for teachers from the nearby primary school – as well as play areas for the children. Many of its raised planters are formed from recycled items reclaimed from the demolition of the existing homes.

Much of the work to build Phoenix Park was done by my firm Wates and its subcontractors, but time was also donated by local residents, community groups and Be First itself. The design too was a collaborative affair, with the community working alongside Be First in a series of (lockdown-dictated) Zoom forums to draw up the brief based on principles set by the client and contractor:

1. Co-creation by diverse and representative voices – care for all people

3. Stewardship by the community – care for place and community.

Within this framework, local residents identified four themes to guide the design: exercise, play, growth and contemplation. The forums were a real chance to engage the residents in designing the park – not just a brief nod to “community consultation”, which more often than not is used merely as a means to present to residents an already completed design. It was truly a community collaboration.

By using the design forums, the residents were able to identify how they might wish to use the pocket park, including how they saw it would help tie together the existing community and the new residents soon to move into the regenerated estate. They included in their design, at the heart of the park, a communal stage and feasting table for gatherings, events, communal dining and games.

The park was built using recycled materials from the demolition and became a vehicle for subcontractors too to be inventive in how they could upcycle materials otherwise destined for the skip; this included a bathtub repurposed as a planter. This direct collaboration between end users and the contractor and subcontractors was a welcome opportunity for the usually disparate parts of the chain to come together.

Those participating in the forums, and who came to paint, plant seeds and build trellises, have developed a network of friendships that will hopefully continue now their project has been realised. As a seed itself, Phoenix Park has helped to establish a community network before any residents even move into the new homes. Importantly, the residents have also developed a sense of ownership over Phoenix Park, which should translate into a responsibility to look after and nurture the space once Be First and Wates hand over the keys to the residents – and then by extension the new homes and wider public realm, once these are complete.

Of course, this is not to diminish the role of Fabrik, the landscape architects that worked with the community to facilitate the workshops, develop the designs, produce the drawings and ensure compliance. There is undoubtedly a role for a professional team who understand the limitations of budget, health and safety, accessibility, building regulations and the plethora of other statutory controls. But this project was a true recognition of the role that local communities can play in the design of their own spaces, if only the designers are able to take a back seat in the design, let go of the reins and allow the community to lead.

Siu-Pei Choi is an architect and contractor