Deborah Saunt and Alex Ely have led tributes to Signy Svalastoga, the Cass’s head of architecture, who has died after a short illness. She was 61.

Svalastoga, who had taught in London for 25 years, previously worked for Zaha Hadid Architects, where she was responsible for the design development of the Vitra Fire Station, Hadid’s first built project. 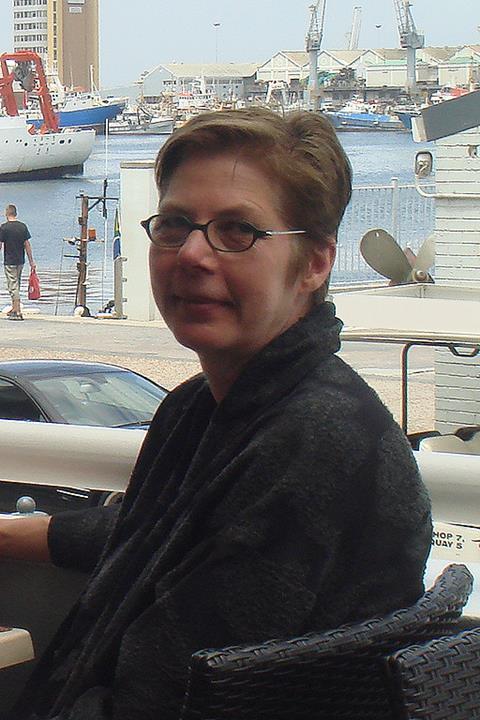 Saunt described her as a “brilliant teacher who nurtured generations of talent”.

Ely said she was a “calm influence during difficult times at the school.” The Cass has been through several years of turmoil after London Met decided to move all departments to a single campus in Holloway. This precipitated mass protests and the resignation of the dean, Robert Mull, along with other senior staff.

Svalastoga had been head of architecture at the Cass since 2012 having previously led postgraduate architecture. Before this she was head of school at UEL from 2004 to 2008.

Before moving into full-time academia, she worked in practices in Oslo and London. She was educated in Norway and at the AA.

In a statement London Met described her as an “inspirational tutor”.

Dinah Bornat, co-director at ZCD Architects, tweeted about her “great admiration” for Svalastoga.

Roland Karthaus replied: “Likewise, she recruited me to UEL 10 years ago. Her influence is still very clear.” 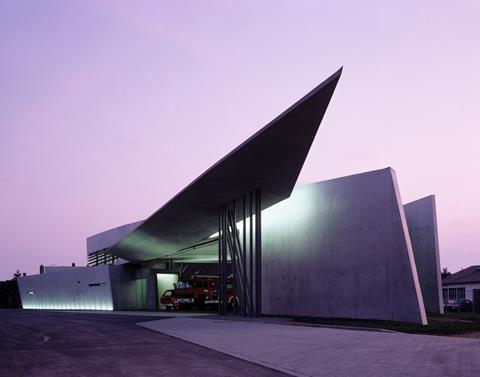 Katie Lloyd Thomas, professor in the theory and history of architecture at Newcastle University, said: “Feeling very sad about the loss of Signy Svalastoga. Signy was a brilliant head of school when I was at UEL. And the first time I encountered the power of a woman as boss who understands women’s experiences. All totally downplayed in her case. A great role model and inspiration.”

Her death came as the Cass was also mourning the loss of Florian Beigel, who spent decades teaching at the Cass.

So sad to hear about Signy Svalastoga, brilliant teacher who nurtured generations of talent. She will be missed. https://t.co/JinMSuiNmV

Ely, founder of Mae Architects, tweeted: “It’s been a sad week for all of us involved @TheCassArt with the loss of Signy Svalastoga, a calm influence during difficult times at the school and Florian Beigel, an inspiration to all of us who were influenced by him and taught alongside him. We’ll miss you both.”

Alex Scott-Whitby, founder of Scott Whitby Studio, described them as “two incredibly dedicated tutors who went above and beyond for their students and the profession. They will be hugely missed”.