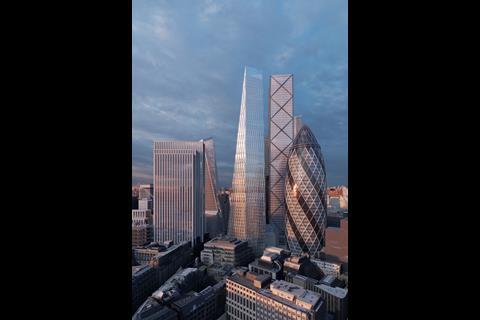 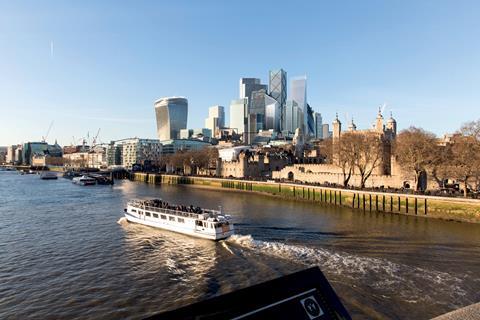 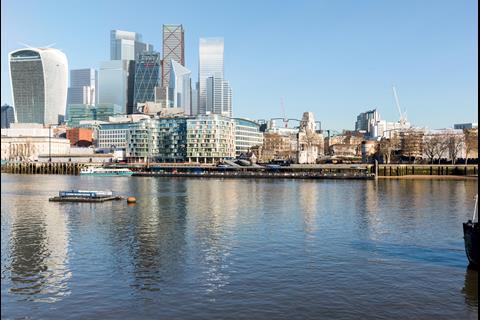 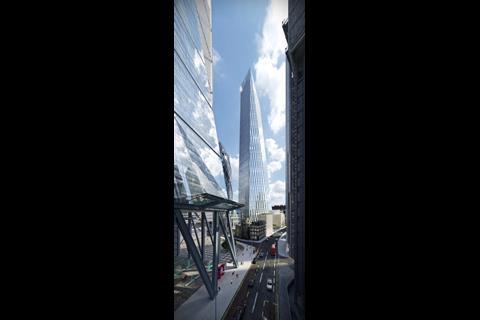 The City of London Corporation has given a tower nicknamed “Cheesegrater 2” the green light.

When completed in 2026, the skyscraper, which is being developed by Hong-Kong based developer Lai Sun Development Company, will reach a height of 263.4m.

The Cheesegrater 2 would be the third-highest structure in the Square Mile’s construction pipeline, measuring up at 41m shorter than Eric Parry’s proposed 1 Undershaft and 31m shorter than PLP’s 22 Bishopsgate which Multiplex is currently building.

City planners voted yesterday to approve the project which will involve demolishing existing developments at 100, 106 and 107 Leadenhall Street.

The building will provide over 102,000sq m of office accommodation, as well as basement showers, cycle parking, ground-floor retail space, two podium terraces and a public viewing gallery on the top two floors which will be served by dedicated lifts. An estimated 6,300 workers will work in the building.

The building is part of the City’s so-called eastern cluster which includes KPF’s Scalpel building at 52 Lime Street, and which is being built by Skanska.