Brutalist 1969 gem came close to demolition before reversal in fortune 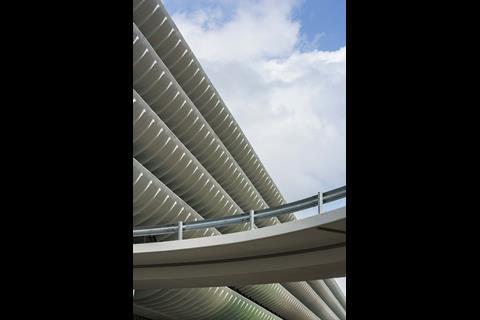 Source: All photos by Gareth Gardner 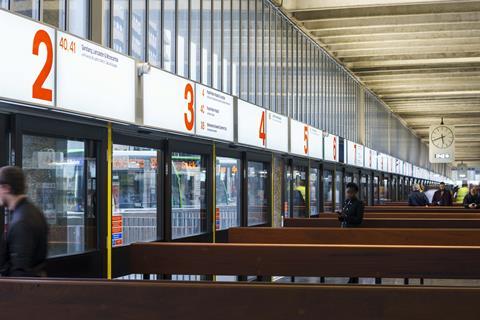 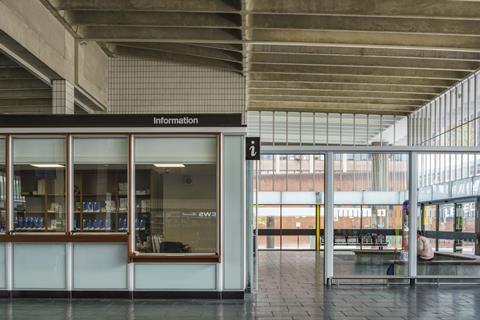 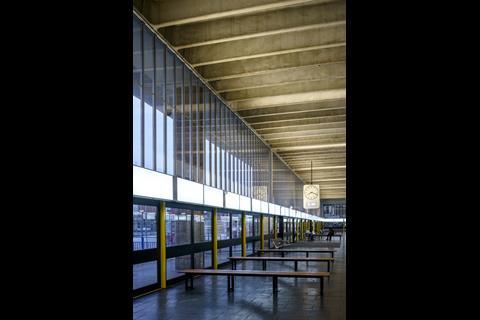 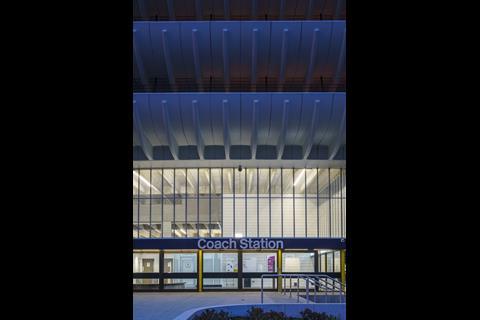 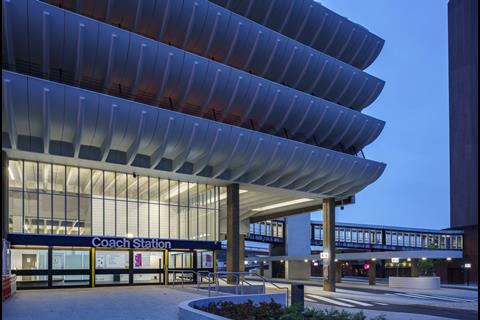 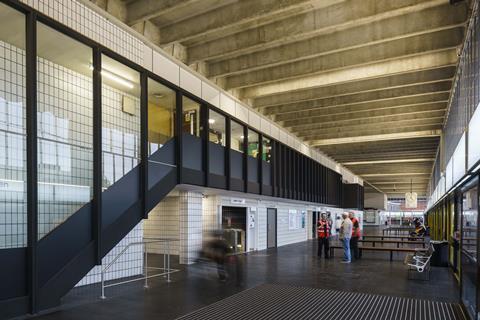 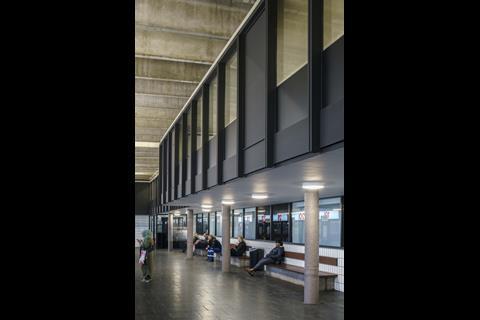 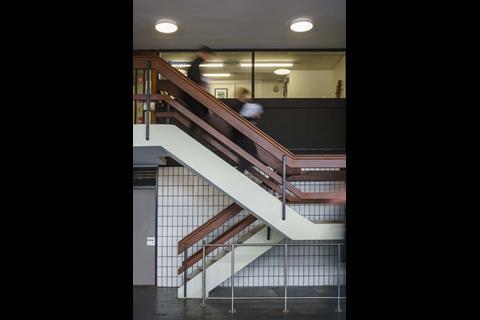 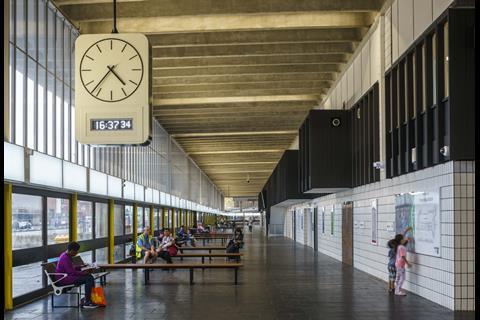 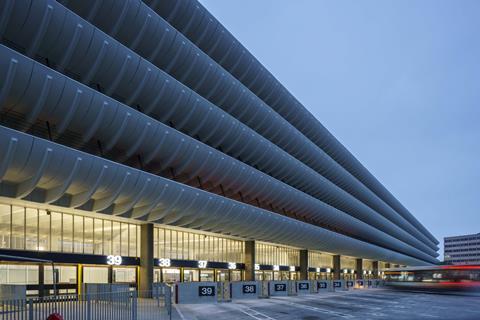 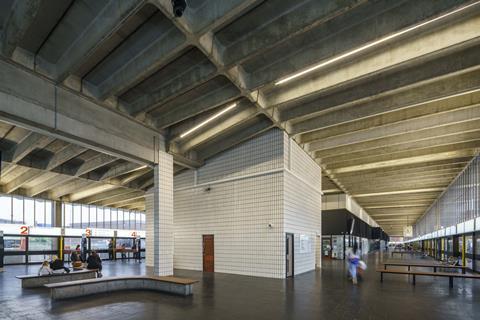 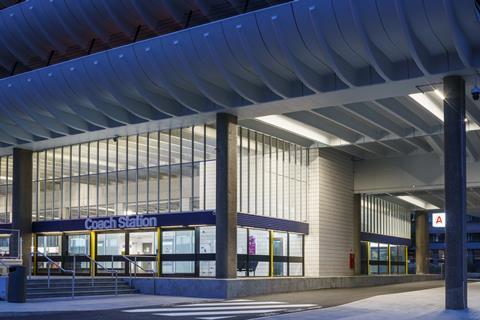 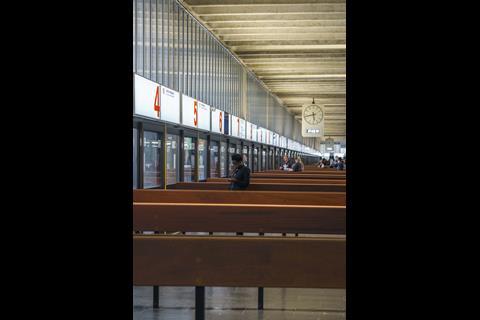 Less than 10 years ago BDP’s 1969 building was slated for demolition to make way for the Tithebarn shopping development, designed by the same practice.

After a long fight spearheaded by Angela Brady and backed by the likes of Rem Koolhaas and Richard Rogers, it was listed at grade II in 2013.

A £24m RIBA-run competition was launched by Lancashire County Council in 2015 to restore the bus station and add a 2,600sq m youth leisure centre on its west side. This is due to be completed next year.

Puttick, a former partner at Make, has only just set up his practice when he won the competition. His original design the “youth zone” was revised a year later after criticism that it would detract from BDP’s bravura bus station which completed in 1969.

He worked closely with the Twentieth Century Society on the restoration work. He attempted to reinstate the original design by removing visual clutter and returning features to their original material and colour palette.

Iroko benches have been fashioned from redundant bus gate dividers. All the timber panel work has been returned to its original dark grey. The original clocks and rubber flooring by Pirelli are still in place.

New elements are in keeping with the spirit of the 1960s design. Signs are in orange and black and use the original British Rail typeface.

Outside, the concourse level glazing and its framing have been replaced, using mullions of the same profile to maintain the original aesthetic.

The ground-floor doors have been replaced with bronze-coloured anodised aluminium framed doors that are similar in tone to the original wood while allowing for automation.

Urbanistically, Puttick has created a new entrance sequence by turning what was a bus parking area into a public square and consolidating the entrances so people arriving on foot have a safer and more pleasant experience.

Puttick said: “It has been a privilege to work on a project that celebrates passenger experience in the way Preston Bus Station did when it opened. Its scale and monumentality are well known but inside the building one appreciates the way it welcomed people.

“Our goal has been to bring back the clarity of movement achieved in the original design, as well as the sensitive details which bring a human scale to the building. These qualities are tangible even when the station is at its busiest, making it a dignified place to be.”