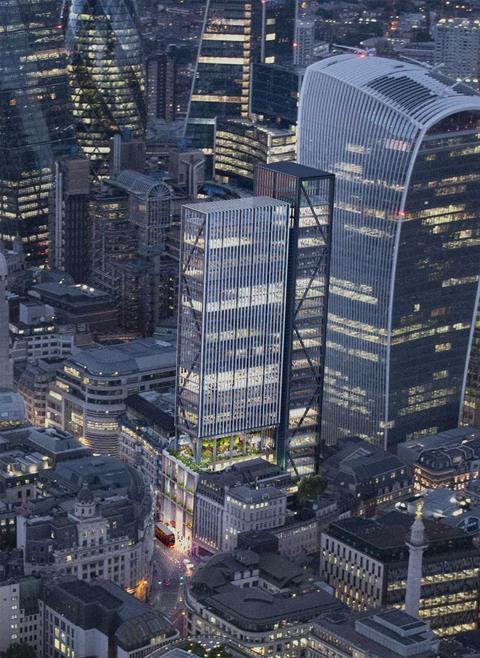 Fresh objections have been made against Fletcher Priest’s proposals for a 32-storey tower in the City of London, with Southwark council complaining it is not as attractive as its neighbour, the Walkie Talkie.

The argument will surprise those who complained that Rafael Vinoly’s bulbous 20 Fenchurch Street offices should never have been approved. Nicknamed the Walkie Scorchie after sunrays bouncing off its curved facade melted part of a car, it has also been criticised for strengthening gusts of winds at street level, and won the Carbuncle Cup in 2015.

The City Corporation’s decision to approve it was confirmed by the communities secretary after a public inquiry which said the harm to the skyline caused by its shape and distance from the main eastern cluster of towers would be balanced by the provision of a semi-public “sky garden”.

Now Southwark council is objecting to Fletcher Priest proposal for an adjacent plot, 55 Gracechurch Street, on the grounds that its design is “much less refined that its neighbour [the Walkie Talkie] and more pragmatic in character”. 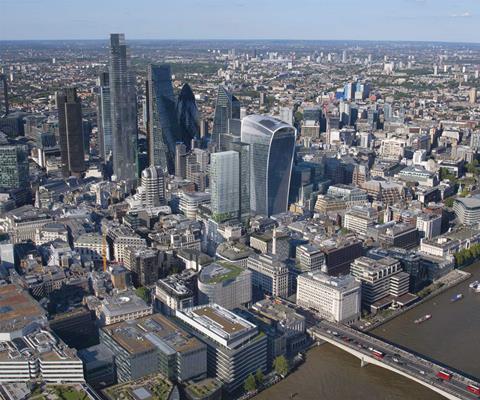 The council said the development, combined with the Walkie Talkie, would blot out several views from the riverside at Butlers Wharf on the south side of the Thames “adding to the visual clutter and extending the tall buildings cluster at the City further to the west”.

It added: “The proposal should be substantially amended to reduce its scale in order [to] avoid its harmful visual impact on the setting of Tower Bridge and its river frontage setting.” 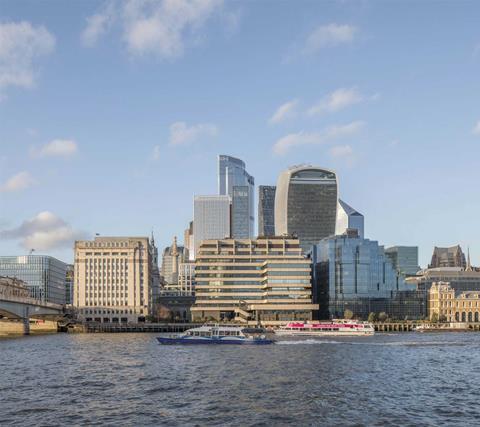 The view from Southwark

Fletcher Priest’s proposal, for Hong Kong developer Tenacity - which is also behind KPF’s proposal a few doors down at 70-75 Gracechurch Street - is for a 33-storey workplace-led mixed-use building with 770sq m floorplates aimed at smaller firms which it says are underserved in the Square Mile. 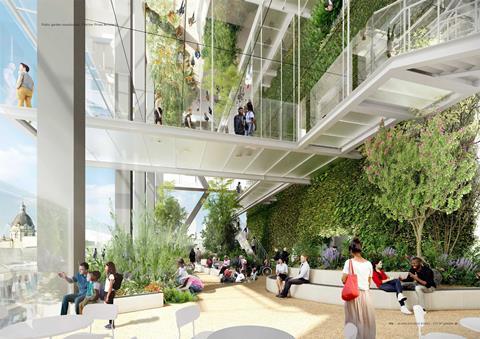 The tower would be topped by a public garden terrace with “treetop walkway” and would sit on a six-storey podium containing retail, public space and incubator workspace. Historic and new public routes through the plot are part of the proposal which it said would improve permeability and respct the City’s historic grain. 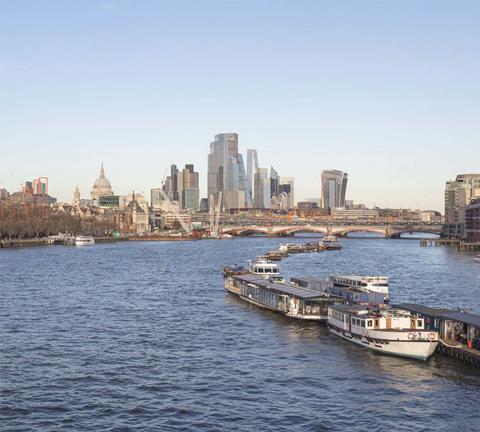 The view from Waterloo Bridge

Southwark’s remarks are the latest in a string of objections from various sources including Historic England and the feeholders of neighbouring offices who complained the building would blight their daylight and damage their occupiers’ health. They asked for it to be refused planning. 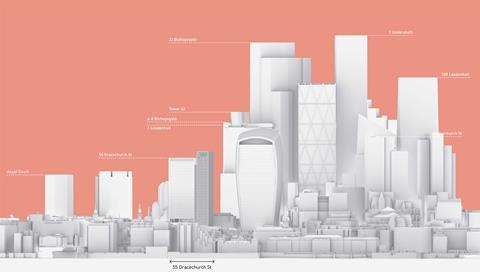 More recently, City Apartments, the operator of a seven-storey hotel and 36 apartments on nearby Philpot Lane, wrote to the City’s chief planning officer Gwyn Richards claiming it would “suffer impacts relating to the loss of amenity, privacy, daylight, sunlight and wind impacts which will likely result in a viable business suffering adversely as a result of the proposals”. 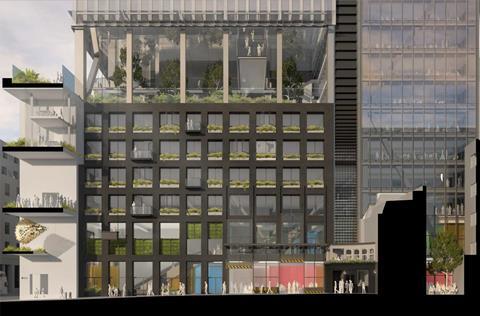 In its letter, sent by property consultant Lambert Smith Hampton, Richards is told: “Should [refusal] not happen, our clients have signalled their intention to challenge the lawfulness of any future decision.” 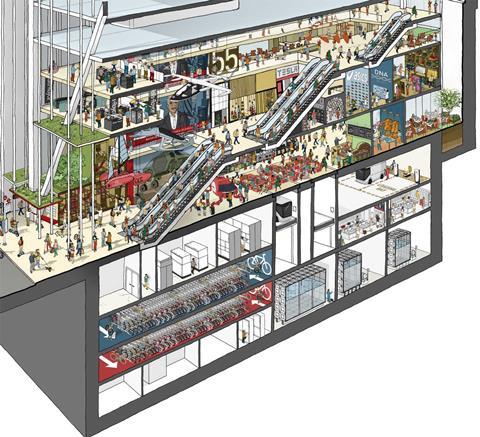