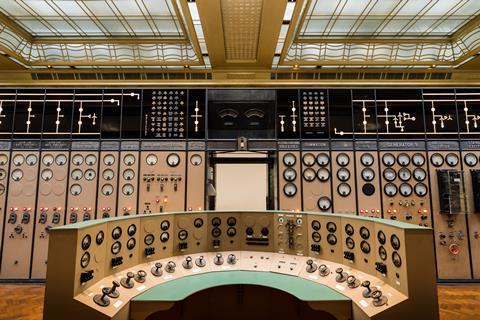 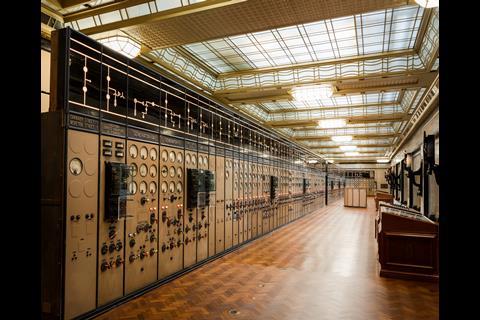 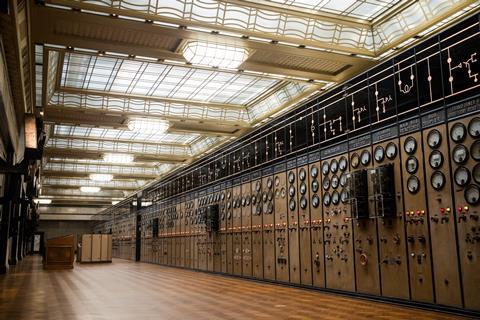 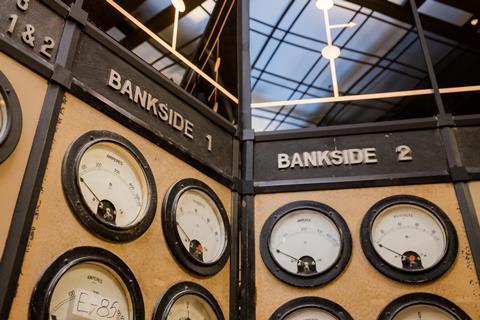 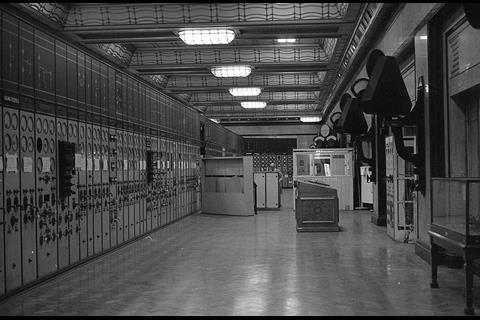 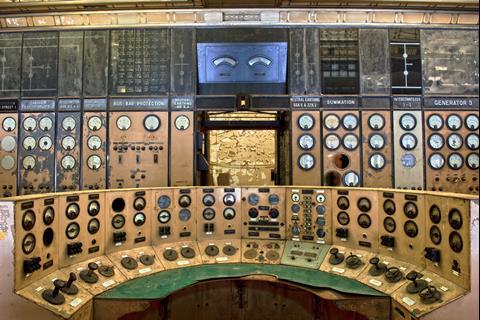 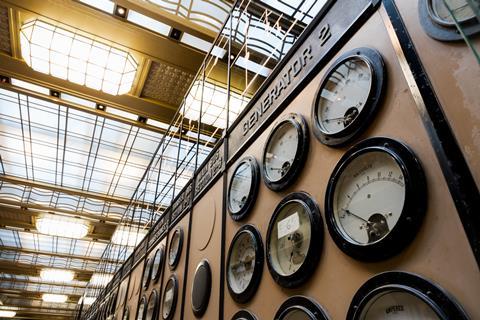 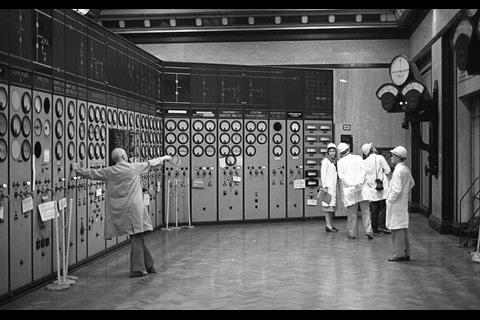 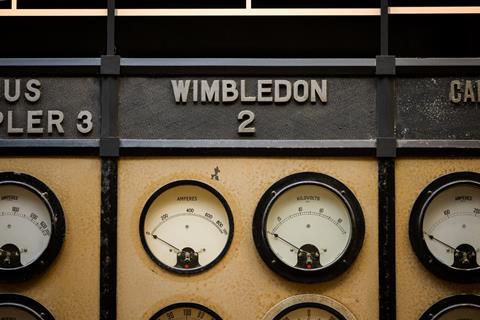 Wilkinson Eyre and fit-out speciliast Lucas UK have revealed the first images of the restoration of an Art Deco control room at Battersea Power Station, ahead of its opening to the public.

Control Room A will function as an event space within the grade II* listed building, offering visitors a look back in time at the power station’s original control room, as well as a panoramic view of Turbine Hall A.

At its peak, Battersea produced a fifth of London’s electricity, with the control room’s dials sending power to Buckingham Palace and the Houses of Parliament.

Control Room A remained in use until 1975, when the 1930s half of the building, which includes Turbine Hall A, closed down.

Battersea Power Station was fully decommissioned in 1983 and the building lay idle for decades. Since 2012, a multi-billion-pound mixed-use development of building and the surrounding area has been under way, with the first residents moving in last year.

Built between 1929 and 1931, the control room is furnished in Art Deco style, with teak parquet flooring laid in herringbone pattern and walls tiled in grey Italian marble, offset by black Belgian marble detailing.

Control Room A’s semi-circular control desk, which appeared in the Academy Award-winning film The King’s Speech, was painstakingly restored, as were the two banks of switchboards and the synchroscopes.

Other parts of the restored power station – including both turbine halls, several floors of the boiler house and the north-west chimney – will also open to the public in the autumn.

The latter of these will be accessed by a glass elevator, taking visitors 109m in the air for a panoramic view of the capital.