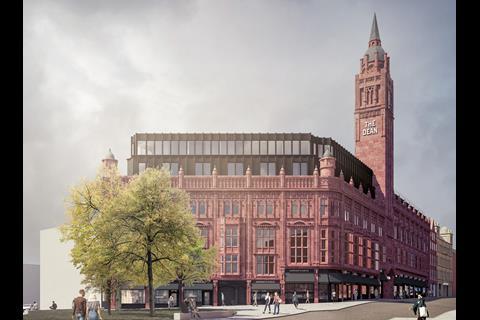 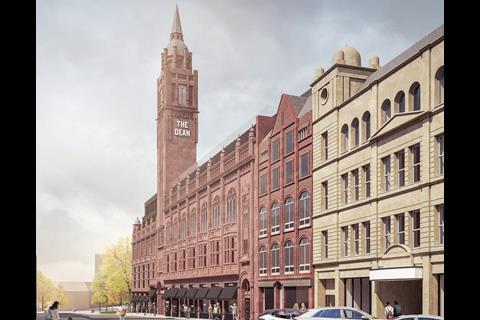 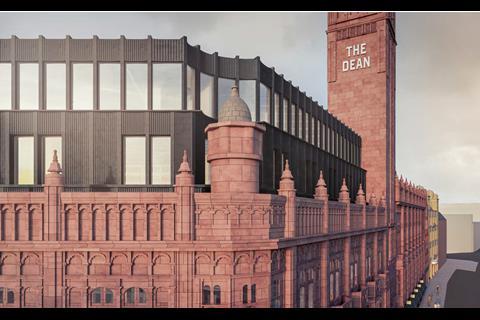 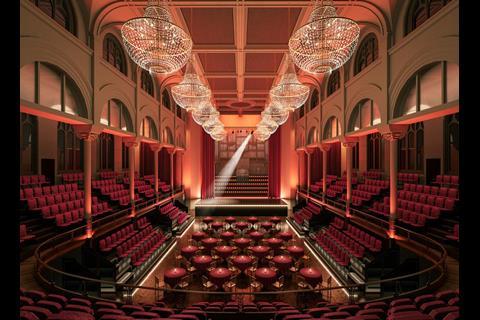 Todd Architects' proposals for the auditorium at Methodist Central Hall in Birmingham, where David Bowie performed in the late 1990s 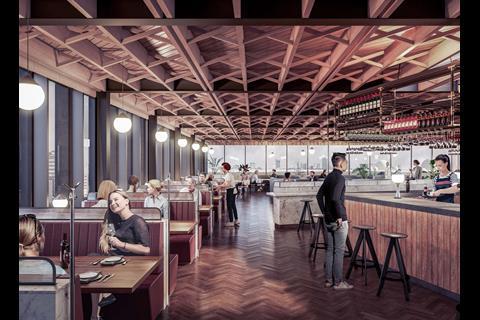 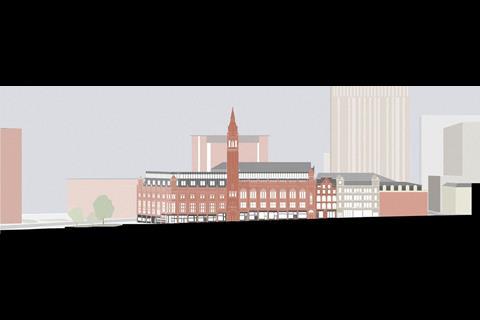 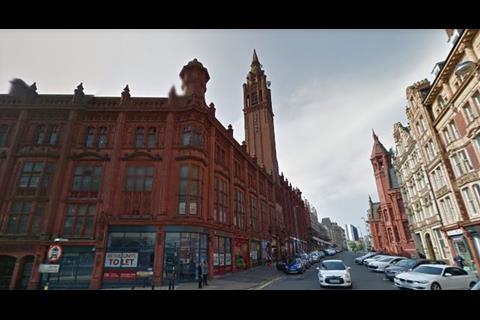 Methodist Central Hall in Birmingham, seen from the north

Todd Architects is set to get planning permission for its proposals to turn a grade II* Birmingham landmark into a 155-room hotel.

The practice’s proposals for Methodist Central Hall would see the Edwardian building’s existing roof removed entirely and a three-storey extension added to the structure, which is currently on government heritage adviser Historic England’s “at risk” list.

An officers’ report to members of Birmingham City Council’s planning committee acknowledges that the proposals for the building will involve some “extension, intervention and demolition”. But the report said the conversion would deliver a long-term use for the Corporation Street building and secure its maintenance.

Completed in 1904, Methodist Central Hall was built as a place of worship with associated meeting rooms and ground floor shops. It was used for religious purposes until 1990 and has more recently been used as a nightclub and music venue, however the building’s upper floors have been vacant since 2017.

David Bowie, Run DMC, Daft Punk, the Chemical Brothers and Blur were among the A-list acts to perform at the Que Club at Methodist Central Hall.

Recommending the scheme for approval, planning officers said Todd Architects was proposing “very limited” changes to the existing façades of the main building, other than the reinstatement of shop fronts, the repair of damaged terracotta and the introduction of retractable awnings. 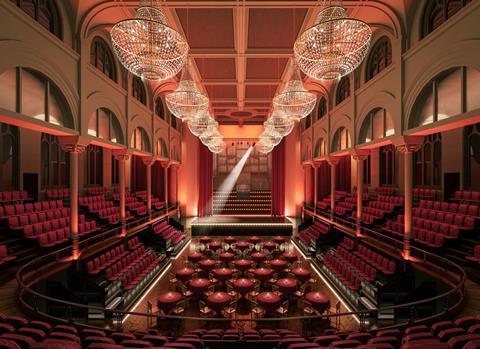 Todd Architects’ proposals for the auditorium at Methodist Central Hall in Birmingham, where David Bowie performed in the late 1990s

They said the plans, drawn up for Irish developer Oakmount and its sister leisure operation Creative Cedar, would retain the “distinctiveness” of the building and improve its appearance.

Officers noted that the two-storey roof extension proposed for the building’s northernmost element and the three-storey extension to the south was “responsive to the architecture of the main building, without being pastiche”.

They said Todd was proposing to use dark-grey scalloped and fluted aluminium cladding and matching standing-seam zinc cladding for the roof extension, which was a “clear departure” from the building’s original terracotta that would aid the distinction between old and new.

“Considering the role and function of this landmark building in this gateway location in the city, the delivery of a high-quality finish is essential to the success of the proposal,” they said. 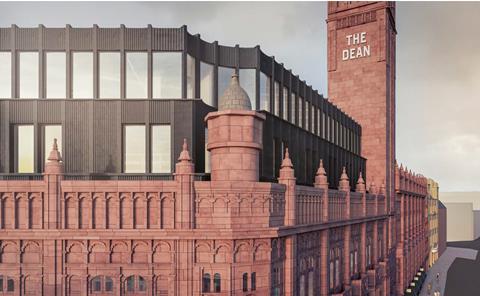 The society added that Todd Architects’ proposals were better than previous plans for the building in that they pledged to restore and make use of the building’s main auditorium.

Officers said that the loss of the building’s historic roof would not ordinarily have been considered acceptable because of the effect on the appearance of the building and the Steelhouse Conservation Area, where the hall is located. 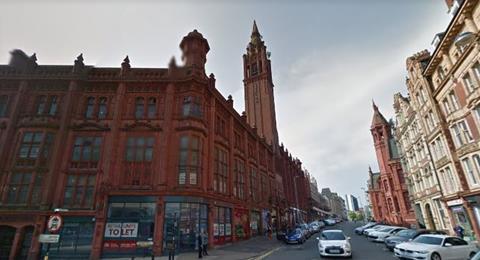 Methodist Central Hall in Birmingham, seen from the north

“However, in this instance the roof structure is considered to be one of the less significant aspects of the building and is not prominently visible,” they said. “The roof was secondary and functional, the important element of the design was the profile of the Central Hall against the sky looking up from the street, with the attention of the eye being drawn to the tower, the chattris-style turrets on the corners and the pinnacles on top of the piers, which are all retained by the proposal.”

Birmingham City Council’s planning committee meets to consider the application from 11am on Thursday.