Block will include 25 apartments 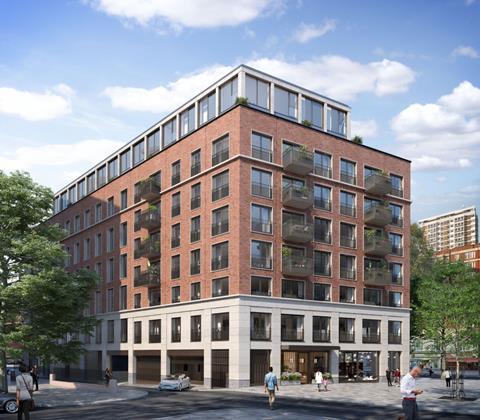 How the scheme will look from the outside

Images have been unveiled of Stiff & Trevillion’s apartment scheme in Marylebone in London’s West End.

The scheme, known as Twenty Five, features 23 apartments and two penthouses with interiors designed by MSMR. 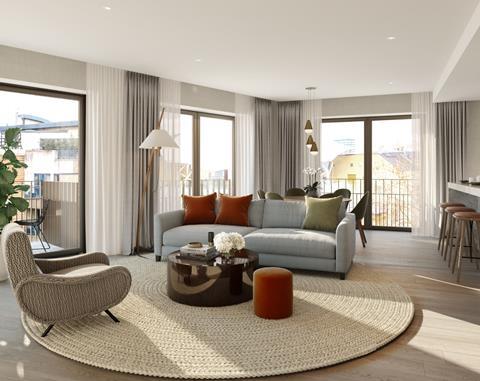 A living room in one of the apartments

Native Land are leading the project for the Portman Estate, which owns 110 acres of Marylebone and is planning to invest £250m into the district and surrounding areas over the next ten years. 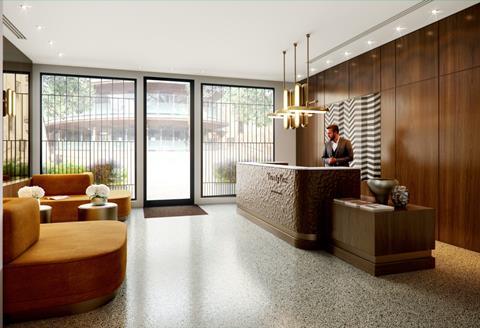