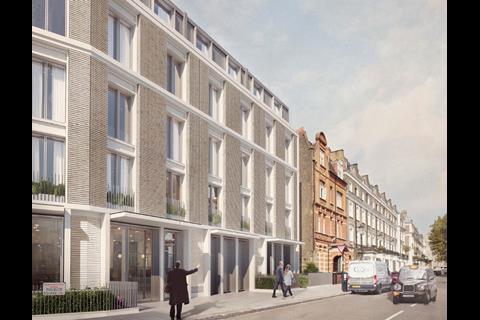 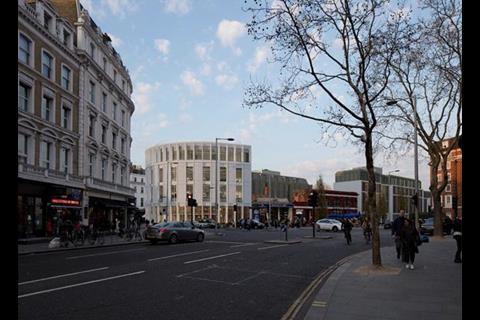 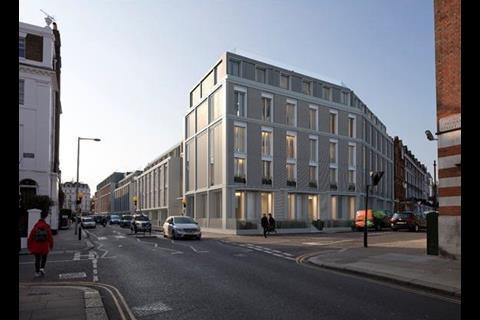 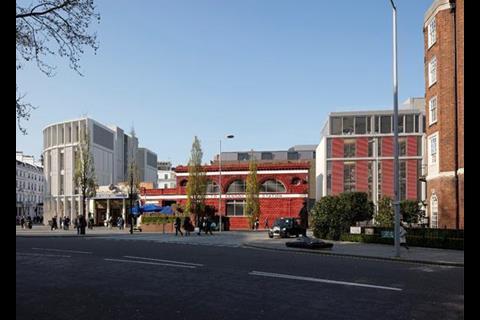 The proposals, which would have made the station more accessible and provided new homes and office space, had been recommended for approval by the council’s own planning officer.

But for decades any attempt to redevelop the Tube station with its historic arcade and neighbouring terraces have come up against stiff opposition from locals and conservationists.

RSHP was the sixth architect to have a crack at the site and despite making last-minute revisions, its designs failed to win round some opponents. They were, however, supported by major local employers including the V&A and RCA.

A spokesperson for the developer, a joint venture between TfL and Native Land, said they were disappointed and would review their options.

The JV issued a statement saying: “Our plans would generate numerous and significant public benefits, including step-free access to the District & Circle Lines, to be delivered in the first phase of the scheme, on-site affordable housing, and the restoration of the much-loved historic arcade.

“The proposed buildings have all been carefully considered to ensure that the design, scale and massing is sympathetic to the surrounding townscape and respects what is a hugely important heritage location. We believe our plans, which are policy-compliant and were recommended for approval by RBKC’s planning officer, who cited architecture of the highest quality, provide for a considered scheme that would help bring a renewed sense of place to South Kensington.”

The spokesperson pointed out that Historic England had not objected to the plans on heritage grounds. They added that since RBKC was failing to meet its housing delivery targets, it was subject to a presumption in favour of sustainable development under the NPPF.