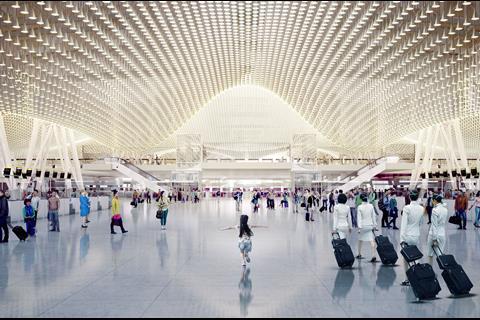 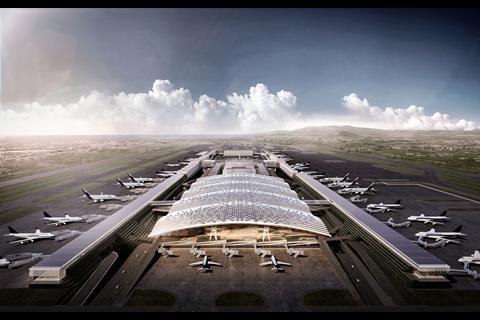 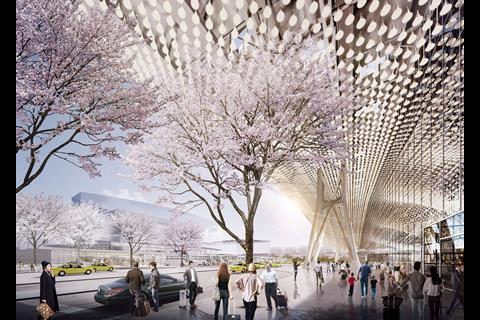 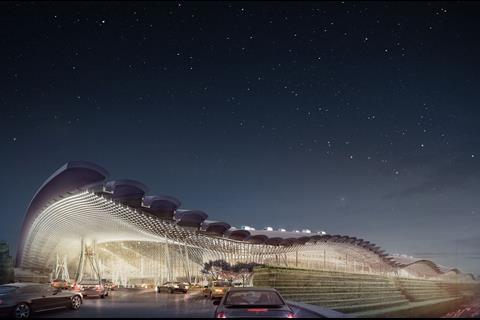 RSHP has said its project team for a new terminal at Taipei’s Taoyuan International Airport is committed to working with management to find a way through cost and construction issues with the project.

Last month, Taiwan’s transport minister demanded a rework of RSHP-designed proposals for the airport’s third terminal to speed up delivery of the already-delayed structure and blamed its “sophisticated design” for difficulties in finding a construction team for the project.

Lin Chia-lung said the government had increased the budget for the project but added that the original design “must be modified to allow construction of the project to be kick-started as soon as possible”, the state-owned Central News Agency reported.

CNA said Lin had given the project team – which brings together RSHP, CECI Engineering Consultants, Ove Arup and Partners Hong Kong, and Fei and Chang Associates – six months to revise the proposals, worked up after the joint-venture team won a 2015 design competition for the project. 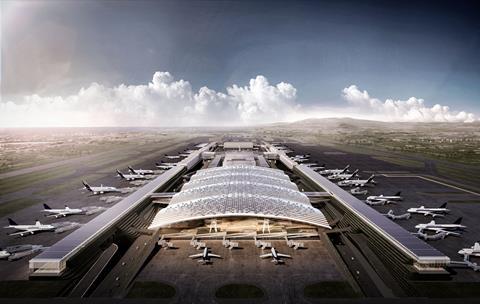 The news agency said Lin had warned: “If it fails to meet our demand, we will consider terminating the contract with the design consultant company.” 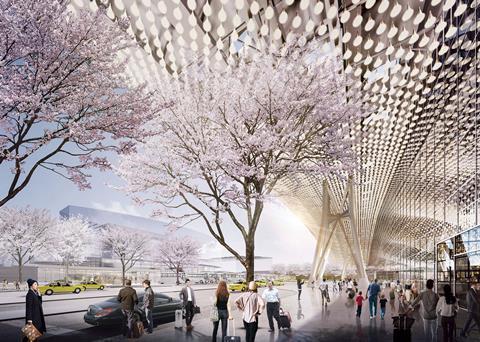 “The JV team is committed to helping TIAC to resolve its current budgetary and procurement challenges and continues to work closely with them to do so.”

But the project budget has risen from £1.5bn while its completion date has been pushed back to 2023 from the originally envisaged 2020. 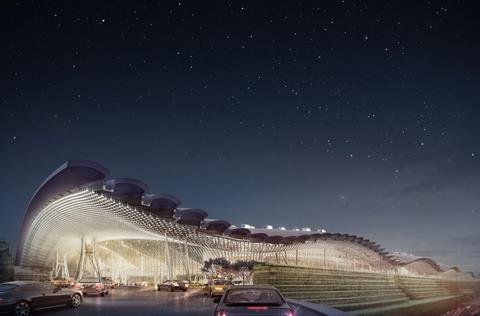