Project is practice’s first cultural building in US 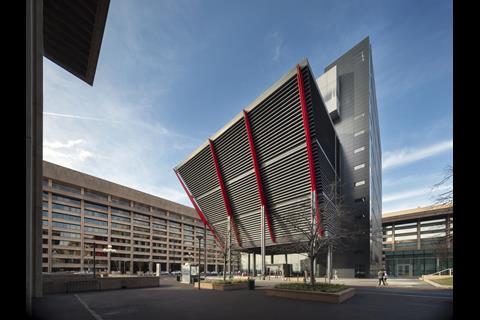 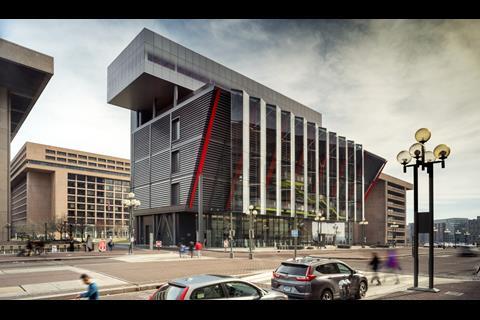 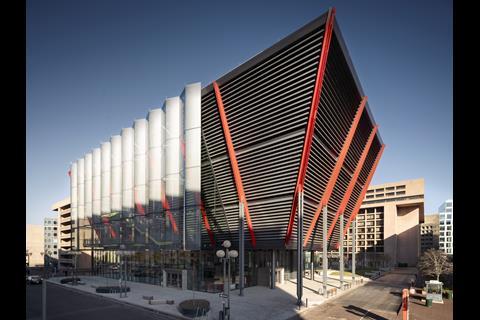 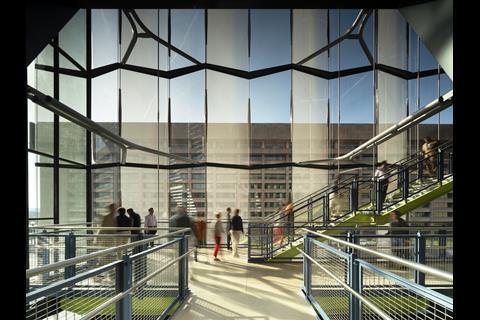 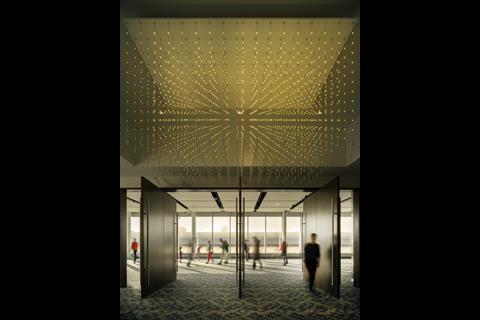 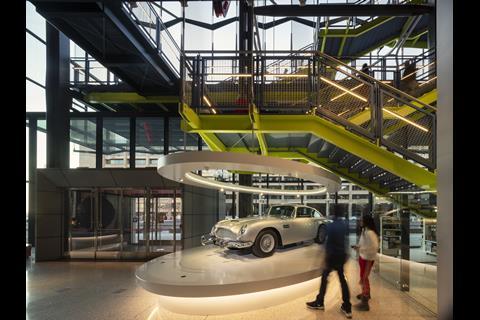 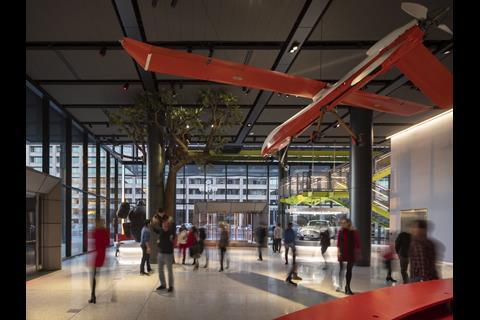 A museum dedicated to the role of spies designed by Rogers Stirk Harbour & Partners opened in the US capital at the weekend.

The International Spy Museum in Washington, DC is the practice’s first cultural project in the US and will display a collection of spy artefacts from around the globe.

The 140,000sq ft museum is designed to act as a catalyst for the regeneration of an area in the city known as L’Enfant Plaza. The museum had previously been housed in a 19th century building in the Penn Quarter district.

The seven-storey building tops out at 130 ft high - the city’s limit - and includes sections of the Berlin Wall among the 1,000 artefacts of spycraft on display.

Other items featured include code-breaking equipment, hidden cameras and the ice-climbing axe used in the of Russian revolutionary Leon Trotsky.

Also on display is a suicide needle hidden in a silver dollar made for pilots in the U2 spy planes of the 1950s and 60s and a full-face latex mask used by US Navy Seals. 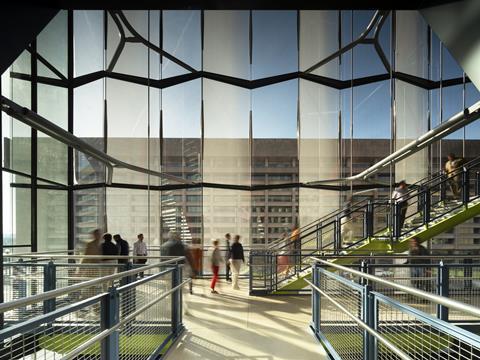 The three main exhibition areas with floor heights of up to 20ft, sit above a lobby and shop and a mezzanine educational facilitiy. They are capped by offices, an events space and a roof terrace.

The steel structure in the events box gives the museum 60-foot spans with floor-to-ceiling windows arranged in a 180-degree span around the building.

The most prominent features are the angled facades of the exhibit floors on the south and west sides of the site, encased in a black box.

Client on the scheme is US philanthropist Milton Maltz.