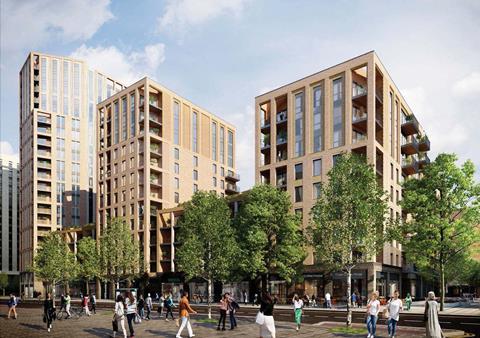 The project, being built on a near-two-acre site opposite Blackhorse Road underground and overground station as part of the Blackhorse Lane Area Action Plan, is being developed by Transport for London (TfL), Barratt and L&Q.

It will feature 350 homes across six buildings. Of the 175 affordable homes, 105 will be shared ownership, with 70 offered at social rent levels.

The development will feature studio, one, two and three-bedroom homes.

Planning for the scheme was given earlier this year and work is expected to be completed in the early part of the next decade. 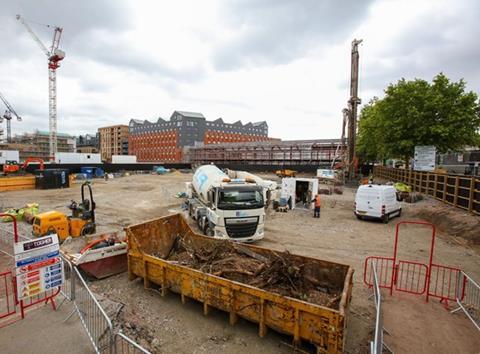 Graeme Craig, TfL’s director of commercial development, said the Blackhorse project was “another key milestone as we drive forward our programme to deliver 10,000 homes across the capital”.

Three years ago TfL committed itself to delivering 10,000 housing starts on its land by 2020, although a report published in February this year said that a little over a 10th of this figure – 1,300 – would be started by March 2020.