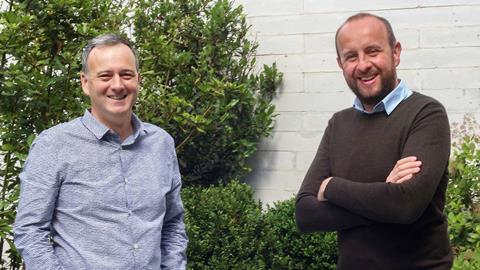 Rick Mather Architects is being wound up and replaced by a new practice four years after the death of its founder.

The firm’s partners, Gavin Miller and Stuart Cade, are setting up a new practice called MICA – after the first two letters of their surnames – employing the 50 staff currently working for Rick Mather (RMA) and based in the same Camden offices. 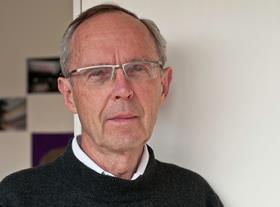 The new company will complete the last remaining RMA projects while simultaneously working on its own buildings, landscapes and strategic masterplans. The aim is to broaden the range of projects the practice tackles, said Miller and Cade.

Miller said: “It has been an honour to be part of Rick Mather Architects and help steer the company through the projects over the years. However, we feel that we have reached a tipping point where the portfolio is representative of a new design team with its own identity.

“MICA benefits from the same long-standing and highly dedicated team of 50, previously of Rick Mather Architects, and thus draws on the same archives, history, professional knowledge and expertise.”

An archive of RMA projects will be created by MICA “to establish the legacy” of Mather and celebrate the origins of the new practice.

Stuart Cade said the move would “not compromise the integrity” of a practice built up over 40 years.

He said: “Rick’s dedication to designs of the highest quality has left a huge mark on the team and we have spent the last four years continuing this ethos.

“The new projects will demonstrate how this approach can be delivered from a city-wide level down to the finest details.”

MICA would operate an analytical and strategic approach to complex projects, producing architectural designs that cover every scale of the profession, he added.

The team is currently working on projects such as a large-scale, cultural mixed-use masterplan at Croydon; strategic London-wide masterplanning for TfL; complex heritage sites at King’s College London, Lincoln’s Inn, and Jesus College, Oxford; two landscape and public realm schemes in Lancaster; and a new square at Centre Point.

Rick Mather set up his practice in 1973 and was responsible for many high-profile projects such as the Ashmolean and Keble College in Oxford and the Wallace Collection and Dulwich Picture Gallery in London as well as a masterplan for the South Bank.

The death of an eponymous founder always leads to speculation that clients will vanish and the practice will die with them.

Shortly after Mather’s death, from the cancer mesothelioma, in 2013 the practice was dropped by an American museum from its $200 million expansion, with the client claiming it was because RMA was too small to handle it. Yet the practice said the museum had previously acknowledged that the size of practice was not an issue.