RIBA has launched a prize for housing in honour of luminary modernist architect Neave Brown.

Brown passed away aged 88 on 10 January, less than 6 months after receiving RIBA’s Royal Gold Medal from the Queen.

Now the doyen of social housing will be celebrated through an award which is only open to schemes that are at least one third affordable.

Entrants for the prize also have to be a winner of a 2019 RIBA regional award and have more than 10 homes which were occupied between November and February 2019.

Announcing the award, RIBA president Ben Derbyshire described Brown as “a passionate pioneer who sought radical housing solutions to improve the lives of the local communities he served.”

He added: “According to RIBA research, in some parts of the country, just one in five people would choose to live in a newly built home.

“Architects, developers and local authorities must design and build homes that people want and this country desperately needs. I have high hopes that this new award will play a role in raising the bar.”

A shortlist of six projects will be announced for the inaugural Neave Brown award on 25 July, with the winner set to be named at the Sirling Prize ceremony in October. 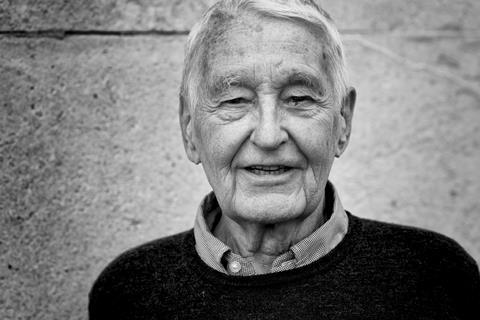