The Royal Incorporation of Architects in Scotland has revealed the names of its latest cohort of honorary fellows.

RIAS president Christina Gaiger said all six new honorary fellows were “inspirational figures” who had utilised their experience and skills to empower people in Scotland and beyond. 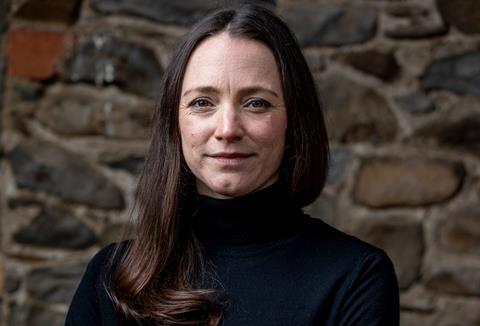 “We should all be very grateful for the enormous contribution they make to Scotland, and I am thrilled that the RIAS is able to honour them in this way,” she said.

Allen has been the chair of Architecture & Design Scotland since 2018 and has been instrumental in the development of its Corporate Strategy for 2021-31, with the aim of seeing the “Place Principle” become an everyday reality in the way Scotland’s places are created, adapted and sustained.

Prof Lokko has led architecture schools in Johannesburg and New York and is currently engaged in setting up an independent school of architecture in Accra, Ghana, the African Futures Institute. She has been appointed to curate the Venice Architecture Biennale in 2023, becoming the first black architect to lead the event.

Narayanan is a former director of urbanism at Sustrans, where she was involved in interweaving policy, public realm design and broad integration of key place principles to help create liveable towns and cities. Narayanan draws on architecture and urban-design experience in India, Singapore, England and Scotland, she actively advocates for health and wellbeing in the built environment, with community at the heart of her work.