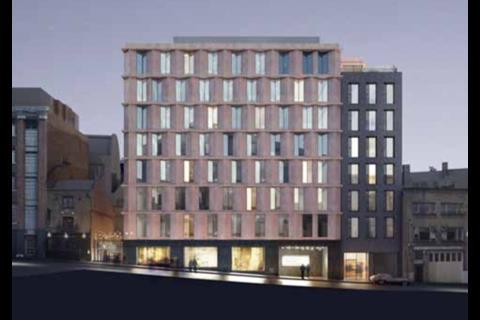 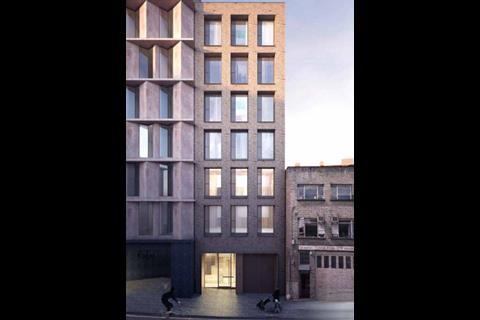 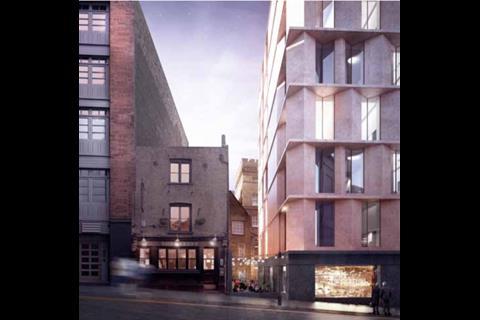 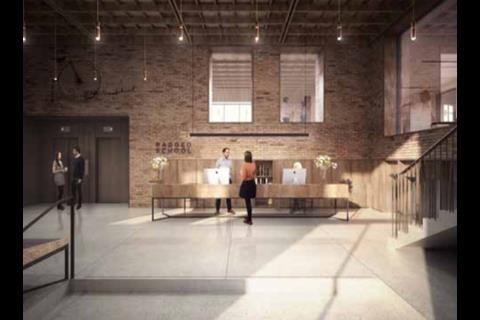 Piercy & Company has said it expects a hotel-led mixed-use scheme in the central London district of Clerkenwell to complete in two years after the project secured planning from Camden council.

The Vine Hill development, within the Hatton Garden conservation area, will be a short distance from the practice’s Turnmill office scheme – highly commended in BD’s 2016 Architect of the Year Awards. 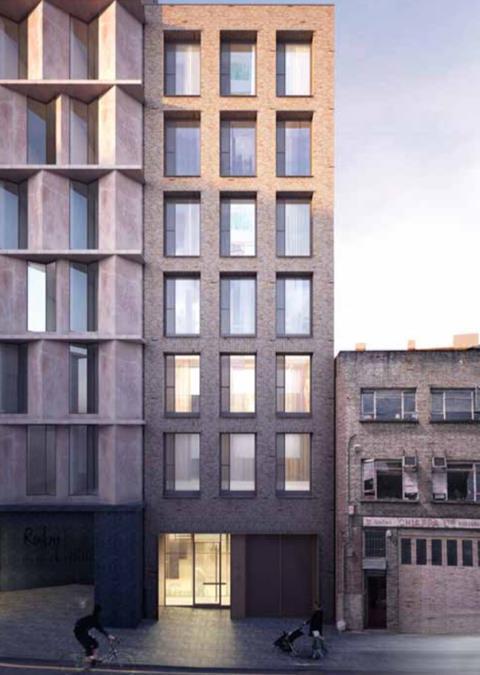 Vine Hill will deliver an eight-storey, 146-room boutique hotel, a new affordable housing block and the restoration and extension of the Victorian Ragged School building – which will deliver 2,300sq m of flexible workspace.

“This is a sensitive and important site in the heart of Clerkenwell and one of several new boutique hotels by Piercy & Company,” he said.

“The consent is for a complex programme of complementary uses of hotel, workspace and affordable homes. Each has a distinct character that helps the proposal sit within the varied and historic streetscape.”

Piercy added that the scheme’s affordable housing element would be delivered in a “tall thin block” featuring a three-bay brickwork façade that would offer apartments with dual and triple aspect views over the area.

The project is scheduled for completion in August 2021. 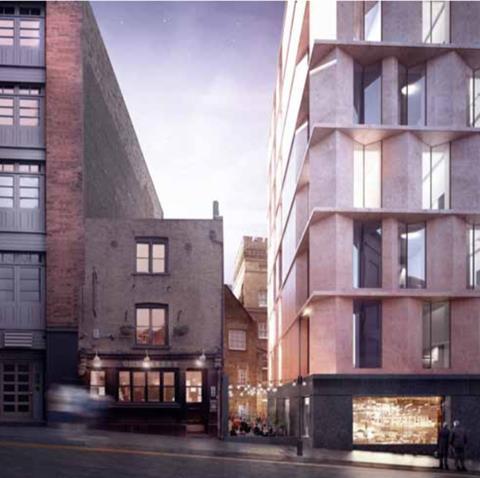