Piercy & Co cleared for Clerkenwell office inspired by the Blitz 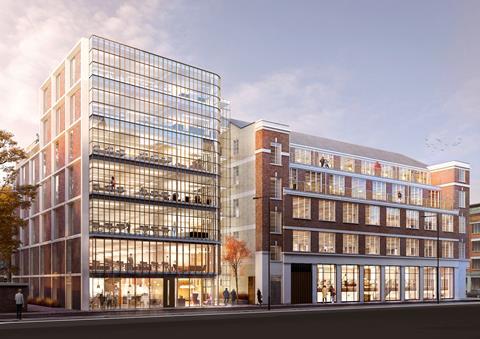 Piercy & Company has won planning for an office building which is inspired by the neighbouring warehouses of Clerkenwell - both their Crittal windows and still-visible Blitz damage.

Islington council gave the green light to the job at 2 Gee Street, which is round the corner from AHMM’s office on Old Street and just 500m from Piercy & Co’s Turnmill project.

The building will go up next summer on a former car park and will run across 43,500sq ft. It will feature ground-floor retail with six floors of office space on top.

The firm said it will carry a glazed façade which had been inspired by the Crittal windows of local international style warehouse buildings, with a pink brick facade on the side elevation.

Piercy & Company said this had been inspired by the texture of nearby walls “which carry the scars of war damage, demolition and the trace of missing buildings”. 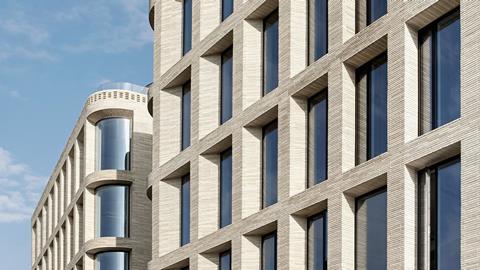