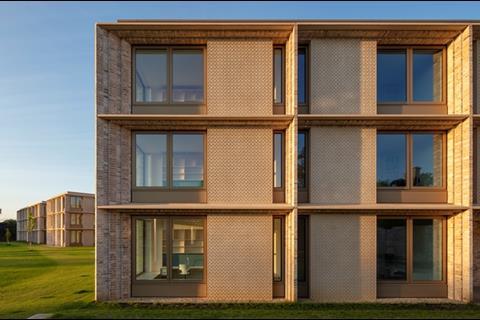 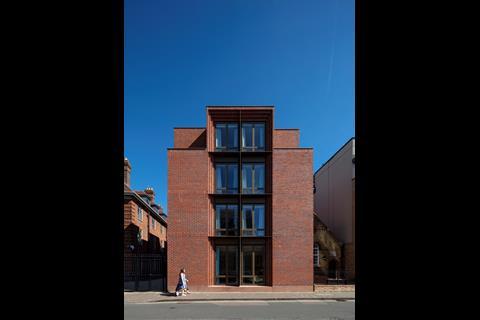 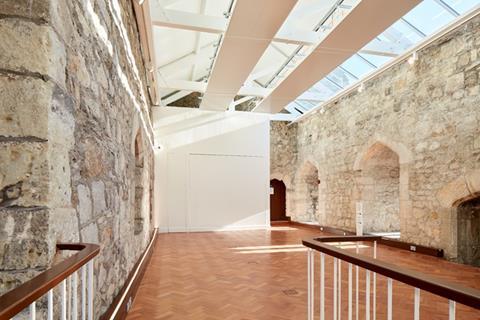 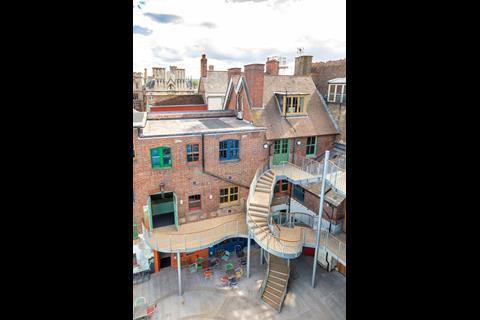 The Story Museum in Oxford by Purcell 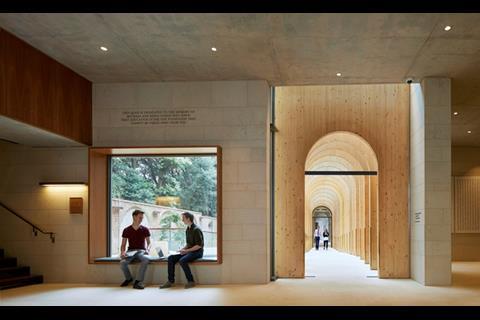 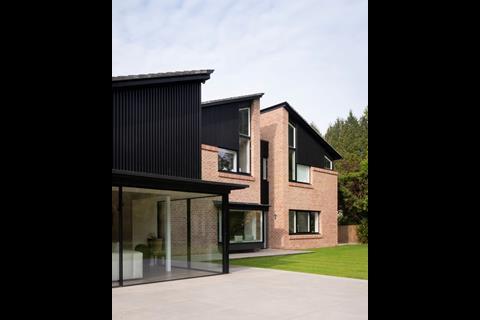 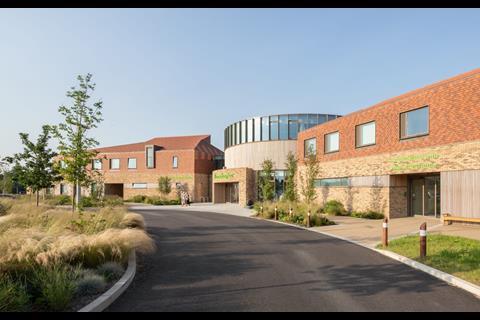 Niall McLaughlin Architects has picked up two RIBA South Awards for different projects at Oxford University, while Purcell has also done the double in the 13-strong winners’ list revealed today.

McLaughlin’s Catherine Hughes Building at Somerville College and the practice’s Master’s Field development at Balliol College both pick up 2022 awards, while associate at the firm Holly Galbraith won a RIBA South Project Architect of the Year Special Award for Master’s Field.

Purcell won awards for its God’s House Tower project in Southhampton, which has converted a 700-year-old grade I-listed building into a public arts and heritage venue, and for the Story Museum in Oxford.

Alison Brooks Architects also won a RIBA South Award for the practice’s Cohen Quadrangle at Oxford University’s Exeter College, while KKE Architects was commended for its new state-of-the-art hospice at Maidenhead. Thames Hospice was also awarded RIBA South Client of the Year Special Award in relation to the latter project.

Cullinan Studio won both a regional award and a RIBA South Sustainability Special Award for its Push-Pull House project in Buckinghamshire, which is a large family home constructed from cross-laminated timber. (See box below for full list of winners.) 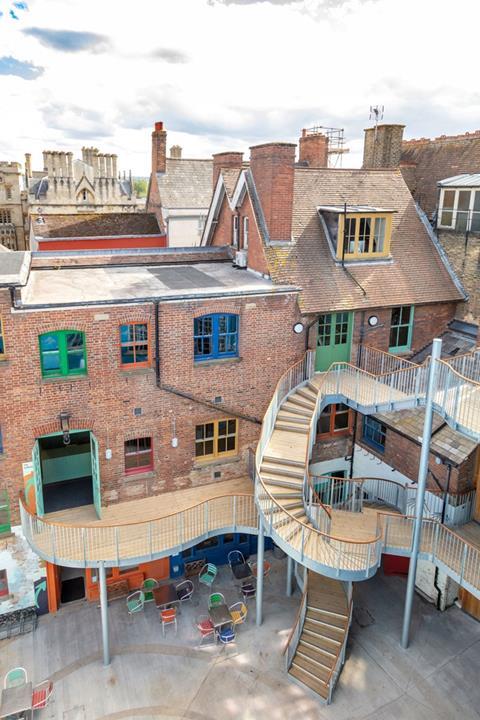 The Story Museum in Oxford by Purcell

Regional jury chair Matthew Barnett Howland said: “At first glance, there is a wide range of distinguishing qualities across the 13 buildings that received a RIBA South Award this year: intense spatial ambition and delight; sophisticated urbanism and confident suburbanism; restraint and economy of means; creative relationship between architect and client; elegant simplicity in plan and section.

“But beyond their own individual strengths, what binds them together as a group is the sense that their outward form is the result of an underlying and hard-won clarity of thought, right from conception through to resolution. They are a triumph of both mind and matter.” 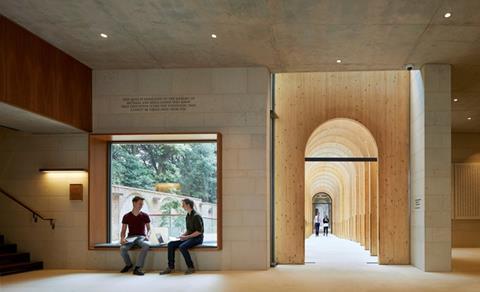 An overall RIBA South Building of the Year winner will be announced at a ceremony at RIBA’s 66 Portland Place headquarters on 24 May.

The 13 winners announced today will go forward for consideration for RIBA National Awards. Winners of those accolades make up the pool from which the Stirling Prize shortlist is drawn.